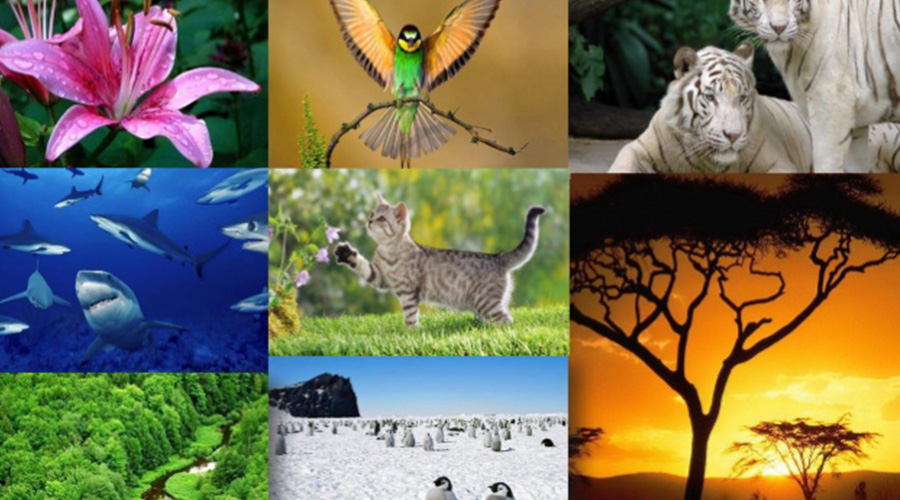 The world is currently facing the largest possible extinction across species to date. According to a new United Nations report on ecosystems and biodiversity, the rate at which these species are likely to become extinct is ‘unprecedented’ and is accelerating rapidly. The latest extinction statistics were recently released in a “landmark” new report compiled by the Intergovernmental Science-Policy Platform on Biodiversity and Ecosystem Services (IPBES). The report contains extensive research and data and was a collaborative compilation done by 145 expert authors from fifty countries with further input from another 310 contributing authors across the world. The Report, which was compiled over the past three years, examines and assesses the environmental changes that have taken place in the past five decades in order to provide a comprehensive overlook of the “relationship between economic development pathways and their impacts on nature” (IPBES Media Statement). The Report aims at predicting what further changes and effects our world is likely to witness because of this in the years to come. It is also the first Report to draw on “indigenous and local knowledge, particularly addressing issues relevant to Indigenous Peoples and Local Communities” on a greater scale as the “essential, interconnected web of life on Earth is getting smaller and increasingly frayed,” according to Professor Settele.

The Report, which draws a very detailed picture of the “health of ecosystems on which we and all other species depend” (Sir Robert Watson, IPBES Chair) and the rapidness in which it is deteriorating, estimates that by current calculations around 1 million species of animals and plants are now under the very real threat of extinction – this is significantly more than ever witnessed and experienced before in human history. The 1 million species threatened with extinction includes “40% of all amphibians, 33% of marine mammals, and another 33% of shark, shark relatives and reef-forming corals” according to Time Magazine, all of which are projected to take place in the foreseeable future i.e. the next few decades. In summary, the Report begs the question of ‘how on earth did we get to this point?’, and where do we go from here?

Statistically speaking, the Reports’ findings shouldn’t come as too much of a surprise given the rate of industrialisation worldwide and the subsequent environmental knock-on effects including emitting copious amounts of greenhouse gases into the atmosphere . Pollution, much like the human population – is also at an all-time high, with single-use plastic production and consumption also being a large contributor. Over-fishing, over-farming as well as the use of unsustainable farming practices, deforestation and a reliance on artificial fertilisers, genetically-modified organisms and pesticides definitely don’t help, not to mention the fact that the single most important natural resource for the earth’s survival: water, is continuously taken for granted and contaminated daily.

While the Report has an air of doom and gloom for the planet, it is not without some hope too. Thankfully, the Report also delineates realistic and sustainable measures that can be taken to heart, and implemented across the most significant sectors including agriculture, forestry, finance, the energy sector, and urban planning to name a few. The Report “highlights the importance of, among others, adopting integrated management and cross-sectoral approaches that take into account the trade-offs of food and energy production, infrastructure, freshwater and coastal management, and biodiversity conservation.” Let’s hope that with all of this in mind, the next Report reflects a very different reality and future trajectory for the longevity of our species on earth.

While the consumption and use of dagga is still illegal in Uganda, it hasn’t stopped its government from capitalising on a new and in-demand commodity internationally. With the House of Hemp having received the first Cultivation Licence from the South African Health Products Regulatory Authority, perhaps it won’t be long before South Africa takes a leaf out of Uganda’s book and does the same.