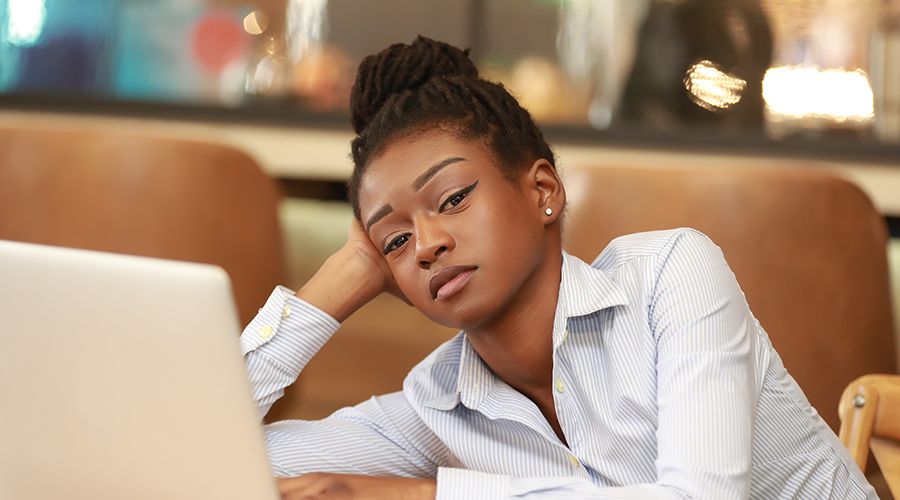 3 Questions To Ask Yourself Before Dropping Out Gallery

3 Questions To Ask Yourself Before Dropping Out

3 Questions To Ask Yourself Before Dropping Out We're well past the midyear point, and with the second-semester heating up a lot of students both undergrad and postgrad are feeling the pressure and stresses associated with their degrees. Whether the workload is too heavy, or you are struggling to grasp the concepts within a particular field of study, those of you that are struggling may begin to wonder whether dropping out of university is a possible solution. Before you do anything as rash as quitting your studies, take a look at these three questions you should ask yourself. 1) Have [...] 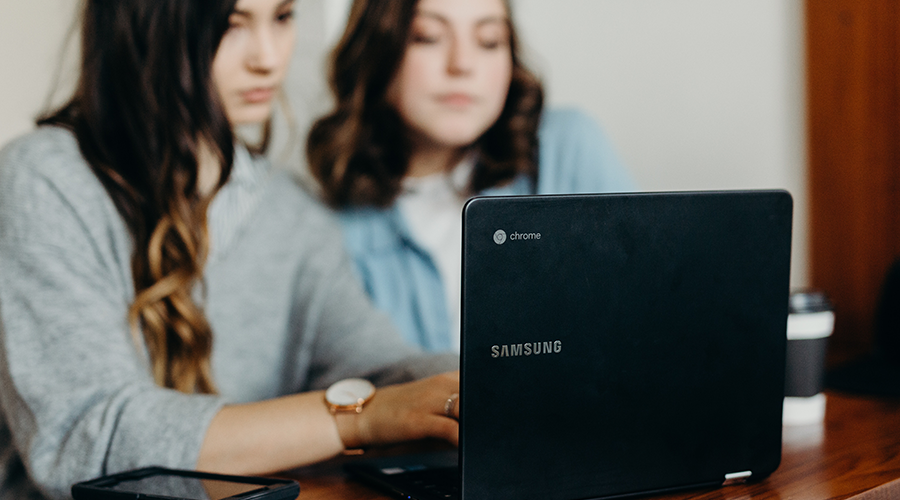 Is There A Need For Venture Creation In Universities? Gallery

Is There A Need For Venture Creation In Universities?

Higher education graduates the world over are feeling the pinch once entering the job market after receiving their degrees. Often graduates find that their areas of expertise are somewhat too specialised, or impractical for real-world application. This is an undeniable problem that both universities, as well as academic communities, need to grasp. Is there a need for entrepreneurship courses or venture creation for young people in universities? And if so, how would organisations foster an academic programme to facilitate entrepreneurship? Adapting To Society's Needs  Entrepreneurship courses, or venture creation, are studies that are designed to assist and facilitate advancement toward a particular [...] 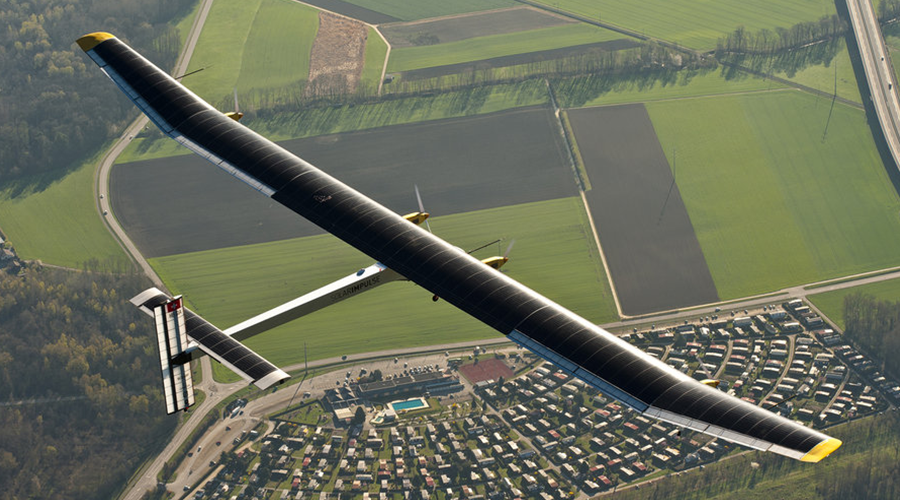 Flying Without Fuel: Solar Impulse On the 2nd of August, 2016, a plane touched down at an airport in Abu Dhabi. The same plane last took off from this particular airport in March 2015. Since then it has been flying around the world, one stretch at a time. It doesn't sound too remarkable apart from the fact that this plane, the Solar Impulse Mk 2, made the trip without a drop of fuel. The Solar Impulse 2 is powered by lithium polymer batteries which, in turn, are powered by over 17,000 solar panels mounted on the plane's magnificent wingspan. The wingspan [...] 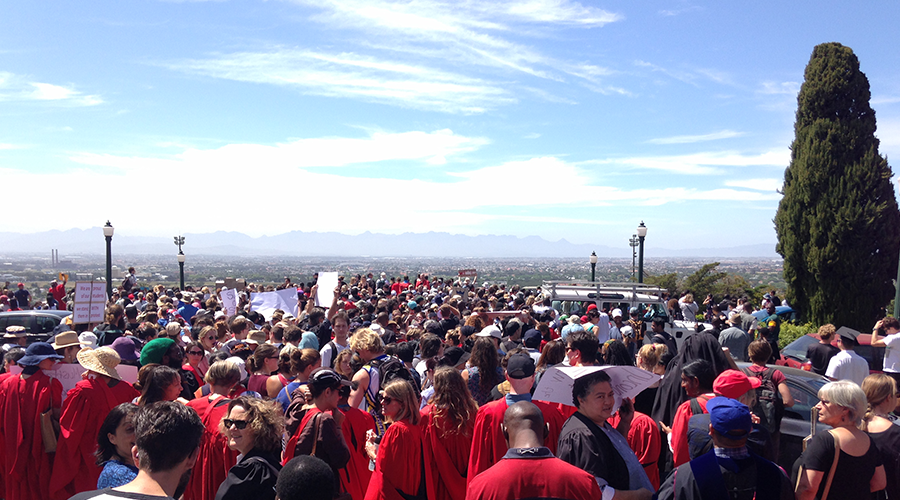 Why The Rise In Student Protests Worldwide? Gallery

Why The Rise In Student Protests Worldwide?

Why The Rise In Student Protests Worldwide? This is a touchy subject, and is open to a number of contradicting viewpoints and ideas, but the fact remains that there is an increasing amount of student protest around the world, most notably in South Africa. The reasons for student protest around the globe vary, however, modern protest movements in South Africa and the United States are centred around exclusion or segregation of particular racial groups, or rising costs in studying at educational institutions. Student Protest A Political Norm  Tertiary education, and the social structures associated with universities across the globe, have [...] 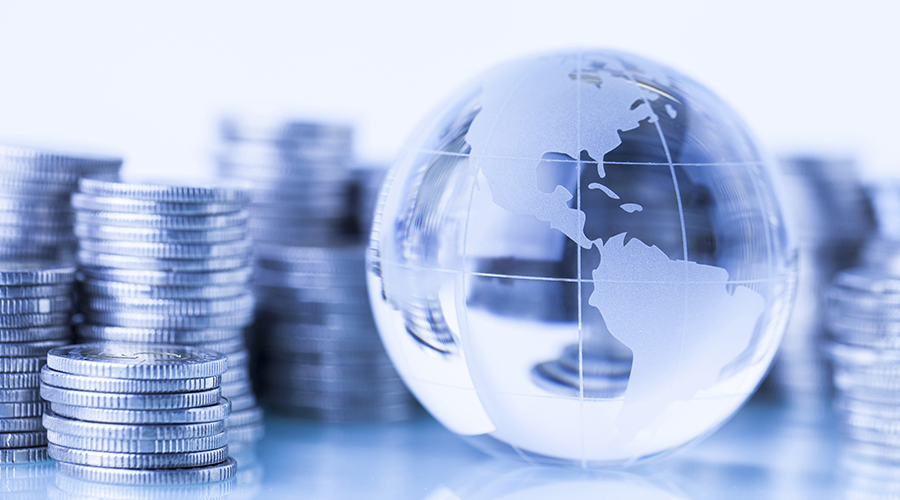 Is Global Basic Income Possible? There's been a theory flying around the financial and economic world that may affect all of our futures and careers if practiced. It is called the Helicopter Money Theory, and it goes something like this; there's a little town with a steadily growing population, and while the local money press keeps printing money, there are not enough notes to finance the town's population's demands. As the growing population requires more consumer goods (that manufacturers continue producing) the population is eventually starved of financing their habits. Rising inflation due to continued demand eventually prevents the people [...]