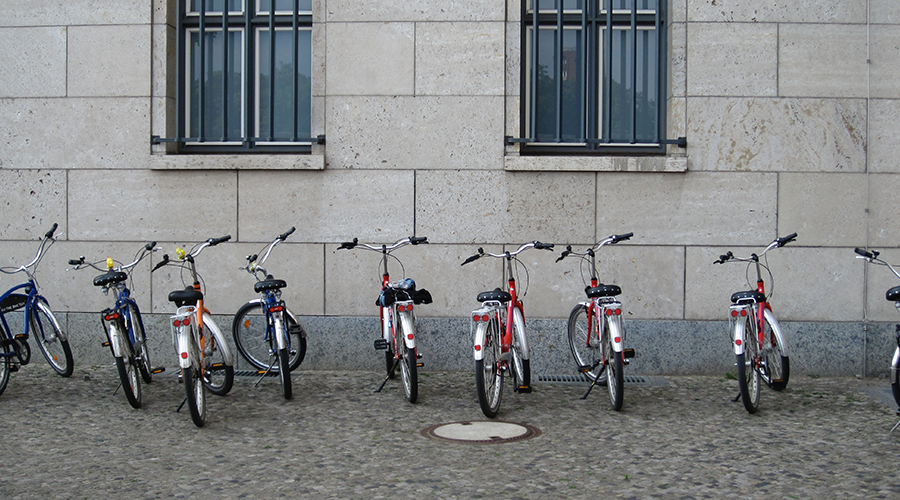 World Car-Free Day 2017: Taking Back The Streets The 22nd of September has become a day largely internationally recognised as World Car-Free Day. The first ‘car-free-days’ were held in Reykjavik, in Iceland, Bath in the United Kingdom and La Rochelle in France. However, the first national car-free campaign was initiated and inaugurated by Britain in 1997, followed by France in 1998. It became a European-wide initiative by the European Commission in 2000. It has subsequently spread to 1500 cities in 40 countries. The aim of the day, according to the Washington Post, is to “promote [the] improvement of mass transit, [...] 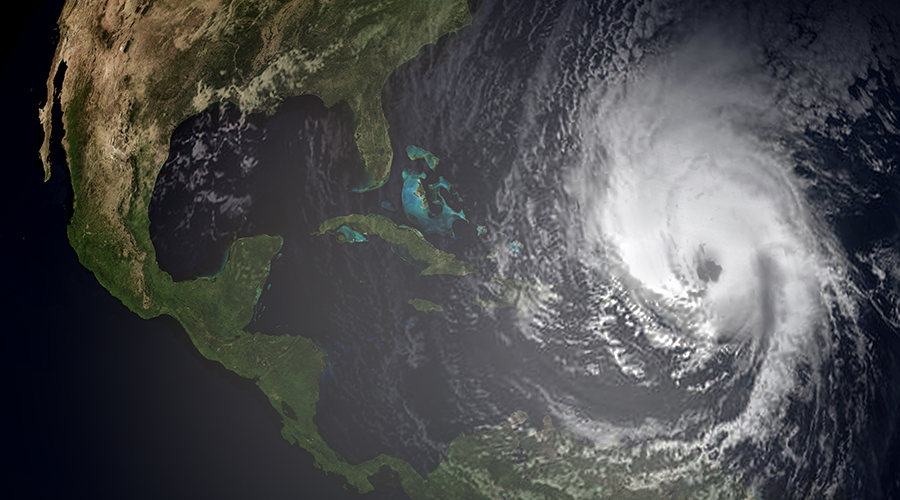 Major Hurricane Irma responsible for massive damage Hurricane Irma, as the storm system is now known came into existence on the 30th of August 2017 off the coast of the Cape Verde Islands. Within 24 hours of hurricane Irma’s development, the storm was characterised as a Category 2 hurricane according to the Saffir-Simpson Scale. The Saffir-Simpson Hurricane Wind Scale has a one to five rating system based on the hurricane’s sustained wind speeds. According to the National Hurricane Center, the scale is used to determine “potential property damage”. Hurricanes that are classified as a Category 3 or higher qualify as [...] 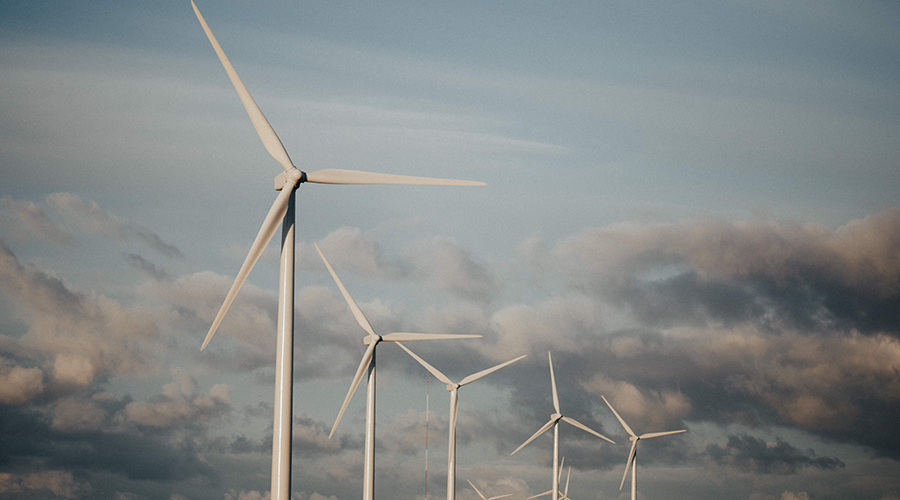 Winds of change: The renewable energy programme that may not be renewed Gallery

Winds of change: The renewable energy programme that may not be renewed