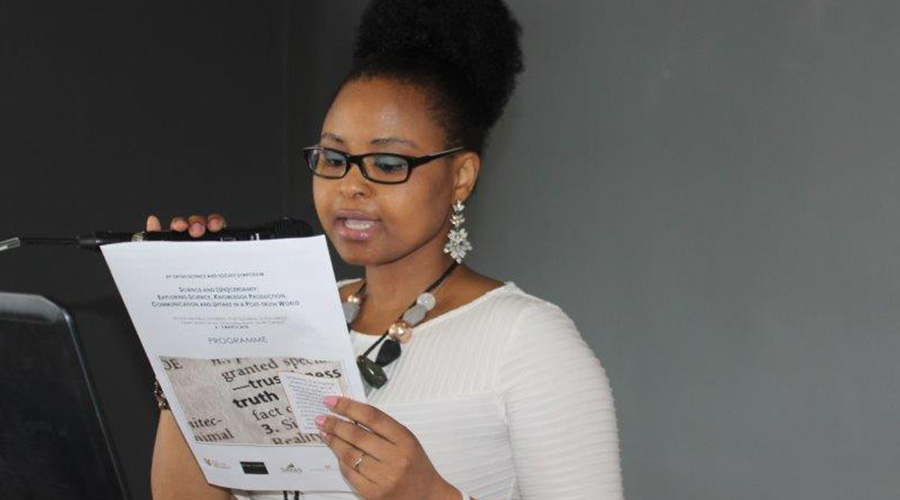 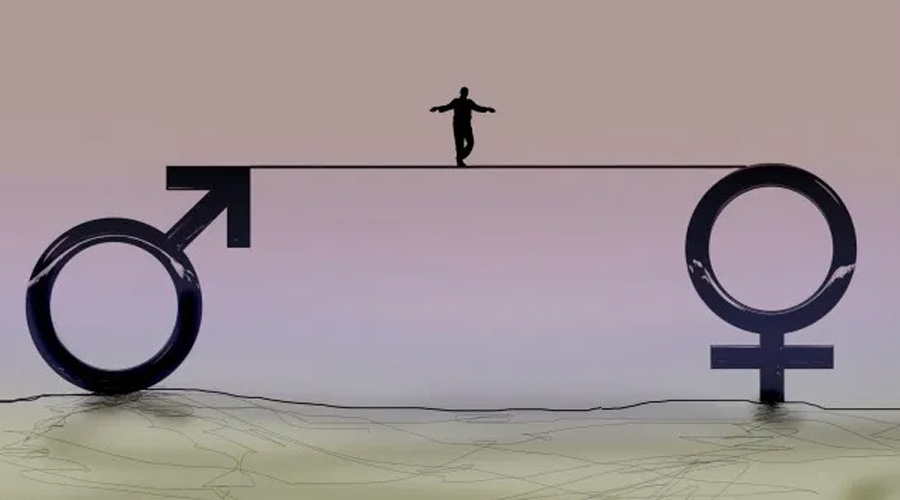 Gender neutrality to become mainstream Gender neutral or gender neutrality is a term that is now common place in the media, however what does it actually mean? Well, before we get on to gender neutrality and its inherent ideological place in society, it is important to make the distinction between sex and gender. Sex refers to a person’s biological anatomy and reproductive organ (genitals). Gender on the other hand refers to the socially ascribed role or personal identification that a person can choose to fulfil. Therefore sex and gender can be entirely unrelated concepts as a person can be born [...] 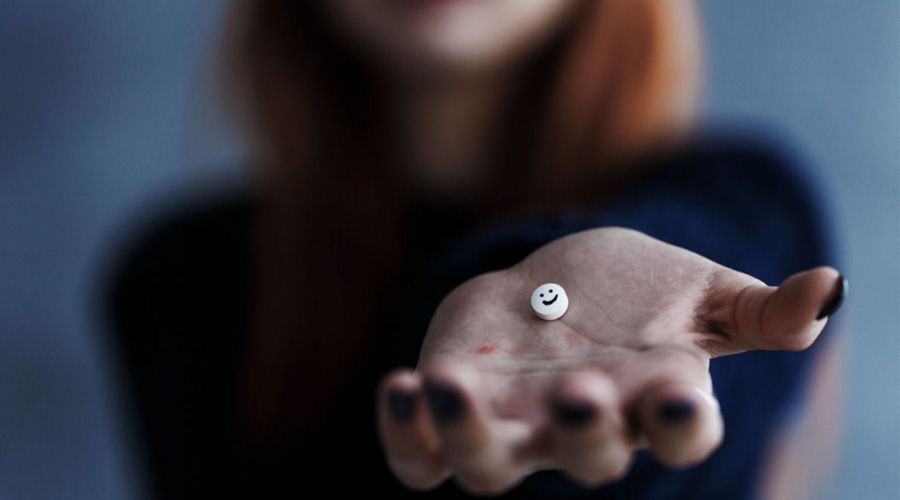 Microdosing for mental health? Microdosing is the practice of taking reduced or small doses of psychedelic drugs primarily for mental health and well-being purposes, as well as for increased productivity and occasionally for more recreational purposes. In recent years, the focus has moved from utilising psychedelics on a purely recreational basis, to the potential benefits that psychedelics may have in aiding mental illness. “Taking microdoses of a psychedelic drug means taking only a fraction of a dose that is required to have a full-blown psychedelic experience, or "trip." (Medical News Today). The most recent studies that have emerged in the [...] 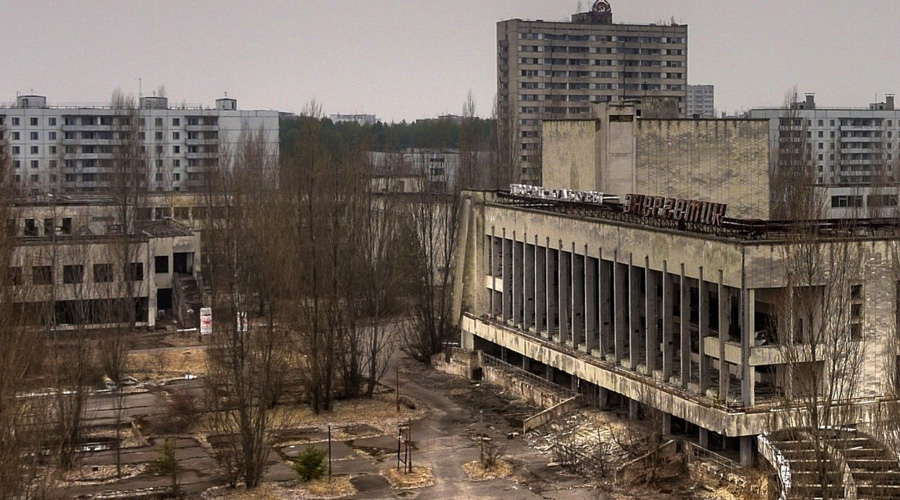 Contaminated Chernobyl now a tourist hot spot Chernobyl, arguably one of the most contaminated places on the planet, is set to become a budding hot spot for tourists. In an announcement made earlier this year by Ukraine’s current president -President Volodymyr Zelensky spoke of the importance of changing the way in which Chernobyl is viewed, and granting it “new life” by doing so. "We must give this territory of Ukraine a new life, until now, Chernobyl was a negative part of Ukraine's brand. It's time to change it (2019)." Chernobyl has experienced a noticeable spike in tourism since the debut [...]