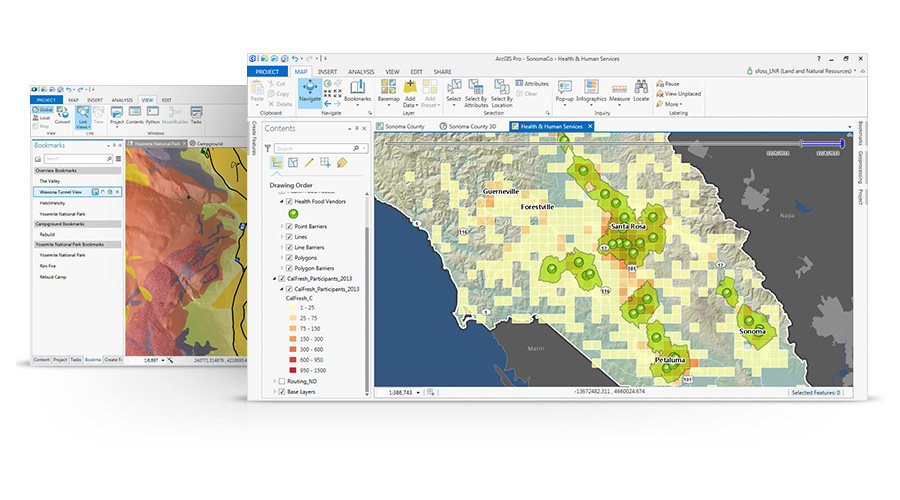 The role of data dashboards in COVID-19 & beyond Gallery

The role of data dashboards in COVID-19 & beyond

The role of data dashboards in COVID-19 & beyond Esri’s ArcGIS may sound like a random assembly of letters strung together, but it actually refers to a type of technology that most of us have been interacting with either on our laptops, desktops or phones. One of the most relevant examples of ArcGIS in action is the Johns Hopkins COVID-19 Dashboard (Johns Hopkins Covid-19 Dashboard) which is a website that was assembled by the University’s Centre for Systems Science and Engineering. The dash board tracks the total number of infections world-wide, as well as by country. The dashboard also tracks [...] 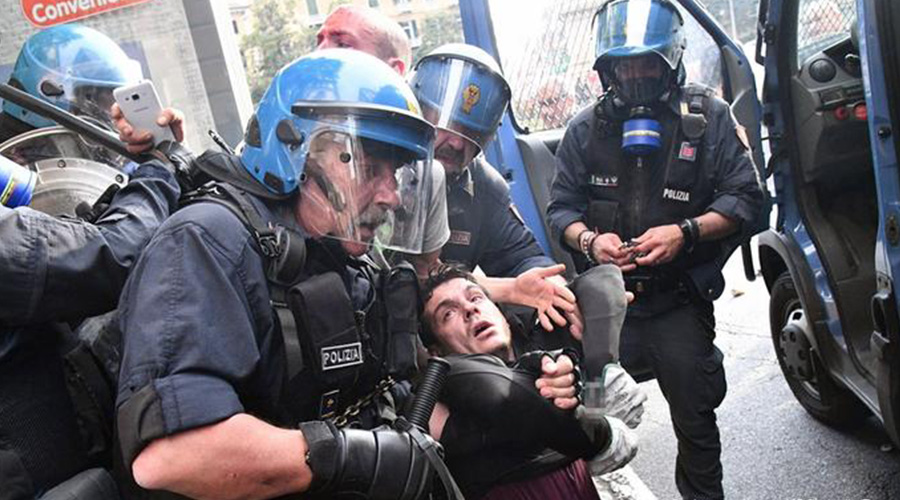 Non-lethal? Not necessarily so. Gallery

Non-lethal? Not necessarily so. With a resurgence of civil unrest in the wake of the killing of George Floyd in the US, has come an exacerbated re-employment of varying levels of nonlethal crowd control and protest dispersion methods. With police brutality taking centre stage as part of the reasoning behind the world wide protests, the irony of the police retaliating with varying degrees of nonlethal weapon usage is rife. In essence, nonlethal weapons consist of stun guns, water cannons, flash bangs, pepper spray, tear gas and rubber bullets. And while these are all deemed nonlethal, if used incorrectly or with [...] 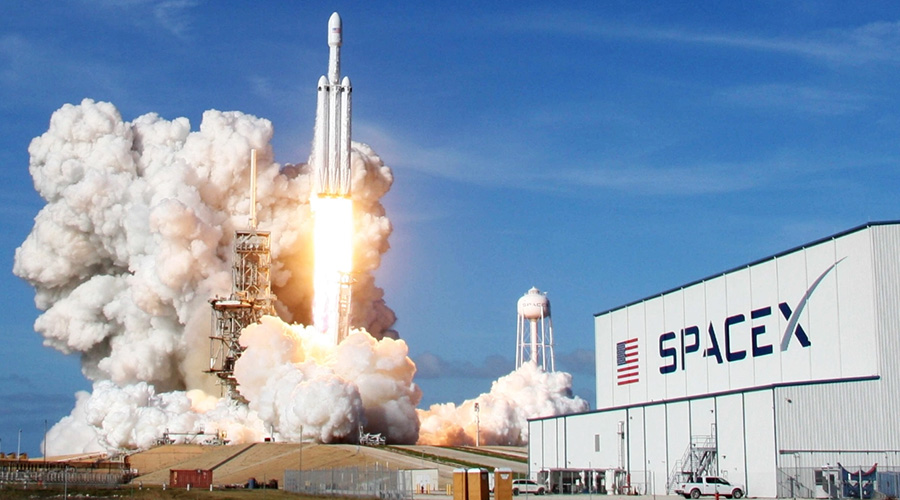 Up, Up & Away for the SpaceX Dragon Gallery

Up, Up & Away for the SpaceX Dragon SpaceX, more formally known as Space Exploration Technology Corp., is Elon Musk’s brain-child and was founded in 2002 in order to “revolutionise space technology” through the provision and manufacturing of advanced spacecraft and rockets. One of Musk’s goals is to ‘commercialise’ space travel through the Commercial Crew model, in essence the idea is that anyone with enough cash to flash could buy a ticket to orbit into the lower stratosphere. According to Benji Reed, the director of crew mission management at SpaceX: “We want to send all kinds of people to space. [...]