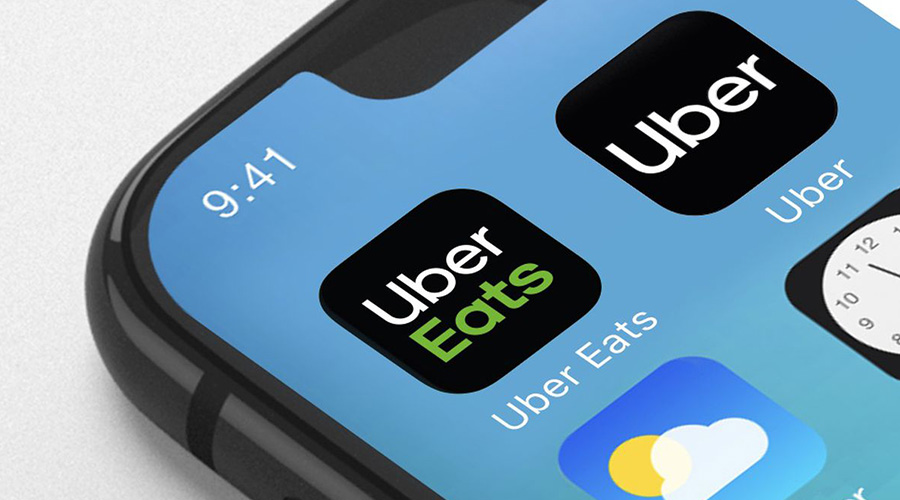 Uber who? Kasi catering to the townships Gallery

Uber who? Kasi catering to the townships

Uber who? Kasi catering to the townships

When South Africa’s COVID-19 ‘state of disaster’ lockdown regulations were lowered to level three, many people rejoiced as this meant the return of some of our favourite creature comforts, as well as a welcome excuse not to cook a meal ourselves. However, on a more serious note and on a much greater scale, it also allowed for certain sectors of the economy to open up under the strictest of conditions and regulations and resume limited forms of trading. While many in the restaurant sector found operating under these conditions impossible or not worth the overheads, many rose to the challenge and got creative in terms of their takeaway menus, […] 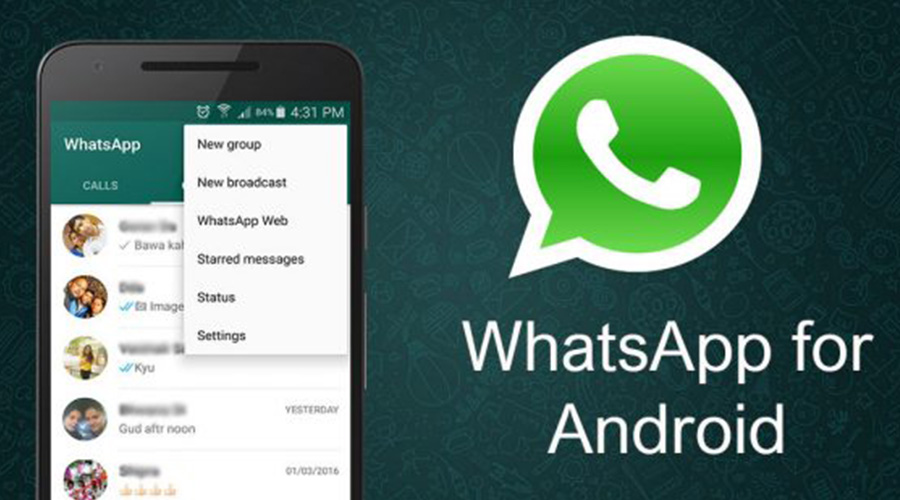 What’s up with WhatsApp Gallery

What’s up with WhatsApp

What’s up with WhatsApp

WhatsApp like many other applications has taken advantage of the current COVID-19 climate and has chosen to release some of its latest application capabilities while usage is at an all time high. The latest features, which will be released in the upcoming weeks include improvements to its video calling capabilities, something that has become an increasing necessity given the rise in popularity and dominance of competing video calling platforms such as Zoom and House Party to name a few. Other feature updates include animated stickers (which you may have already seen) as well as the implementation of QR codes.

WhatsApp Messenger simply known by most as WhatsApp, owned by Zuckerberg’s Facebook, is used […] 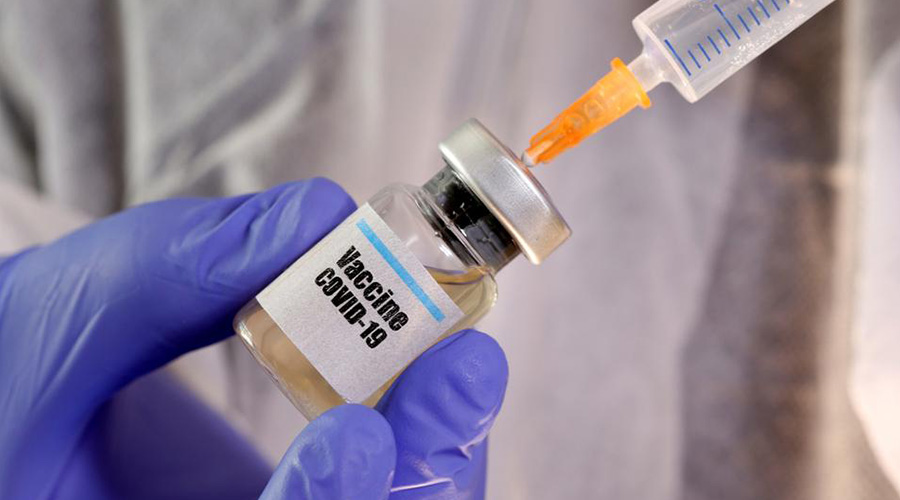 On the 23rd of June 2020, through a virtual conference hosted by the University of the Witwatersrand, it was announced that the first clinical trial in the country for a COVID-19 vaccine known as the South African Ox1Cov-19 Vaccine VIDA-Trial would commence over the coming months. The purpose of the vaccine of course is to prevent future infections of the SARS-CoV-2 virus that causes COVID-19.

As it stands, and at the time this article was written, South Africa has over 220 000 diagnosed cases of COVID-19 and over 3500 deaths attributed to the virus. The month of June has boasted some of the largest single-day infection increases with incremental increases in the […]