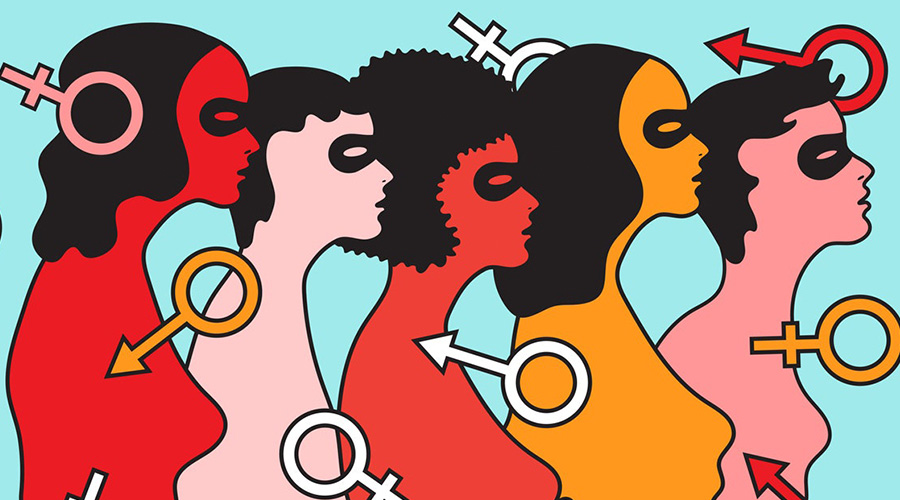 The power of gender-neutral language Gallery

The power of gender-neutral language

The power of gender-neutral language

June is Pride Month, and this year marks the 51st anniversary of the 1969 Stonewall Inn Riots which bears great significance in the Gay Rights and subsequently the LGBTIQ+ (lesbian, gay, bisexual, transgender, intersex and queer) movement. The riots acted as a catalyst and highlighted the on-going societal oppression of the gay, lesbian, transgender, bisexual and queer communities.  Whilst the Stonewall Inn Riots didn’t start the gay rights movement as such, they certainly spurred generations of LGBTIQ+ political activists that still play a large role in our society today. In South Africa Pride Month is particularly pertinent due to the on-going violence and persecution members of LGBTQI+ community still face on a daily […] 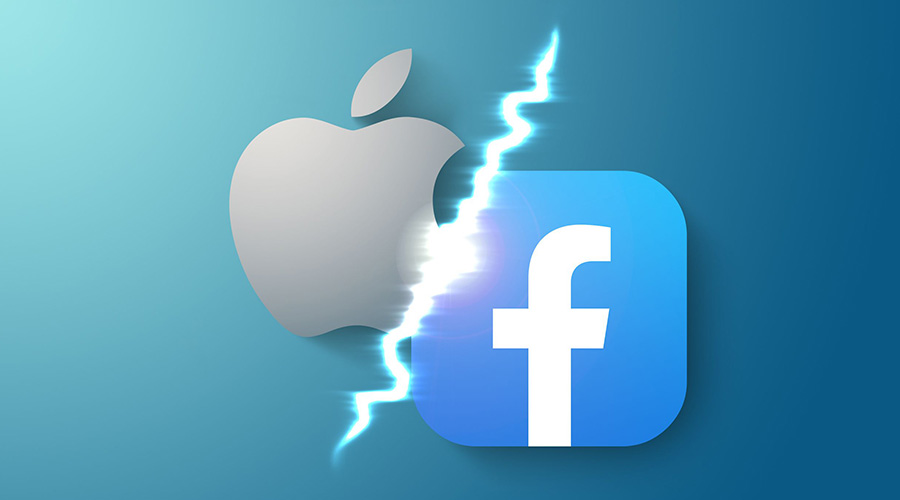 Cambridge Analytica is a political data-analysis firm that gained its notorious reputation through its initial work on Trump’s 2016 campaign. Their work was premised around their competitive data collection on the American populace which essentially allowed them to build comprehensive personality profiles to facilitate and provide targeting criteria for the “psychographic targeting of ads.” Now given the breadth of their data that Cambridge Analytica had collected on the American electorate at the time, the question was raised as to how they came by such a sizeable and comprehensive dataset? The firm was ultimately accused of collecting and keeping the data of from between 50 to 87 million Facebook […] 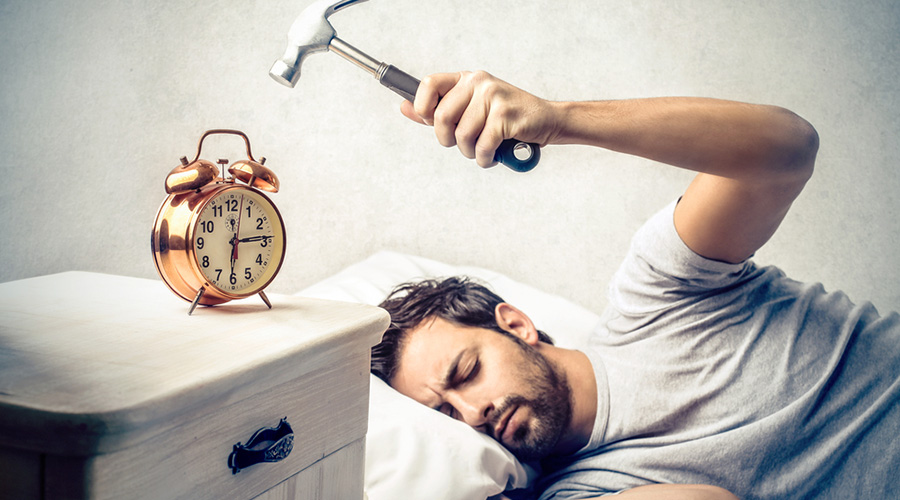 Does the early bird actually catch the worm? Gallery

Are you an early bird or a night owl? How do you equate your most productive or effective hours with the time of day? For many people, waking up early has a direct correlation with being ‘successful’. It gives you the ‘time of day’ to get to things that you wouldn’t normally during the rest of the day – such as getting in a work out, meditating, having that sacred cup of tea or coffee in your own company, or, if you’re like Apple CEO Tim Cook it means waking up at 3:45am to get ahead of your emails before your East Coast colleagues. From a more local perspective, it […]