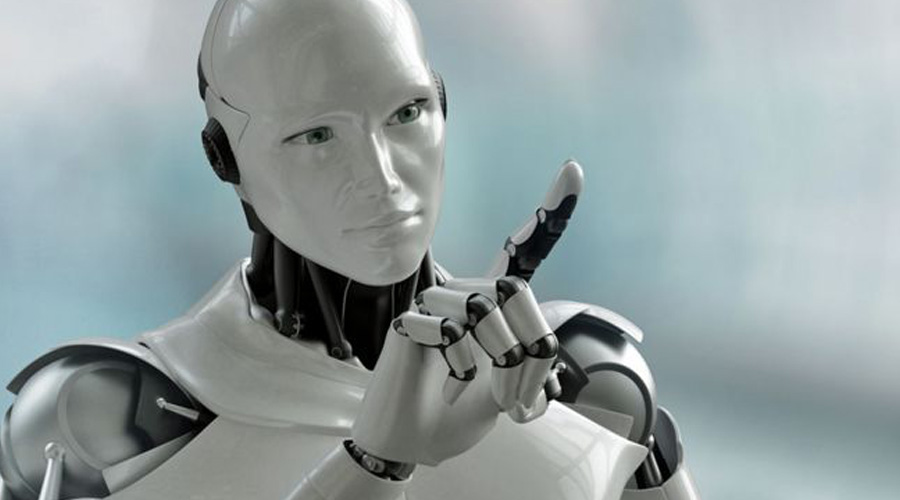 The World Economic Forum defines the Fourth Industrial Revolution as a representation of “a fundamental change in the way we live, work and relate to one another. It is a new chapter in human development, enabled by extraordinary technology advances commensurate with those of the first, second and third industrial revolutions.” There is an immense amount of potential seen in the Fourth Industrial revolution with an inherent reliance on the impact that the emerging technology will have on various sectors, predominantly the “physical, digital and biological world.” It is a movement that president Cyril Ramaphosa touched on recently in hologram-form at the 4th Industrial Revolution SA Digital Economy Summit in Midrand, and is encouraging all south Africans to embrace, as there is a need to “prepare for the jobs of the future” by utilising the revolution to help solve current societal, educational and economic issues. In this instance, the Fourth Industrial Revolution (4IR) encompasses Artificial Intelligence, virtual reality, ‘The Internet of Things’ as well as robotics. In the plan discussed at the Summit, President Ramaphosa indicated that government would be implementing a plan in the hopes that South Africa will not only participate in the technological wave of development, but also lead it.

South Africa has certainly taken this all on board, and is making great strides in most 4IR realms, with a large focus on robotics. A miniature robot by the name of MiiA has been built by a Cape Town based company with the intention of helping to teach children how to build robots. The robot is designed to teach children and young adults from the ages of fourteen to eighteen the “foundation of robotics” that covers the basics of robotics from programming to electronics. MiiA was conceptualised by two Capetonian engineers in order to assist and encourage children to build their own robots. The MiiA robot, is endearingly google-eyed and petit, but dynamite comes in small packages and the robot can be programmed to perform a range of basic tasks including playing ping pong and dancing.  With the 4IR in mind, the founders of the newly established company RD9, MiiA was created in order to make “technology more accessible to the masses. We allow kids to be exposed to and learn about programming from a very young age. We allow the innovators and game-changers of tomorrow to get a head start on their careers today” said Van Balla, co-founder of RD9. MiiA contains a ‘brain’ in the form of an “Arduino Microcontroller” which allows kids to programme the robot to do and endless number of basic tasks by utilising the ‘flexible circuit board’ so that it can be controlled by most smart devices if so programmed. RD9 has launched the pilot programme in multiple Cape Town schools with the idea of making technology and the ‘know-how’ more accessible and understandable countrywide.

This is just one example of the digital transformation change that Cyril Ramaphosa deems necessary in order to successfully participate and “compete in the 21st century”, and by the sounds of it – this is just the beginning of the RSA robotic revolution.