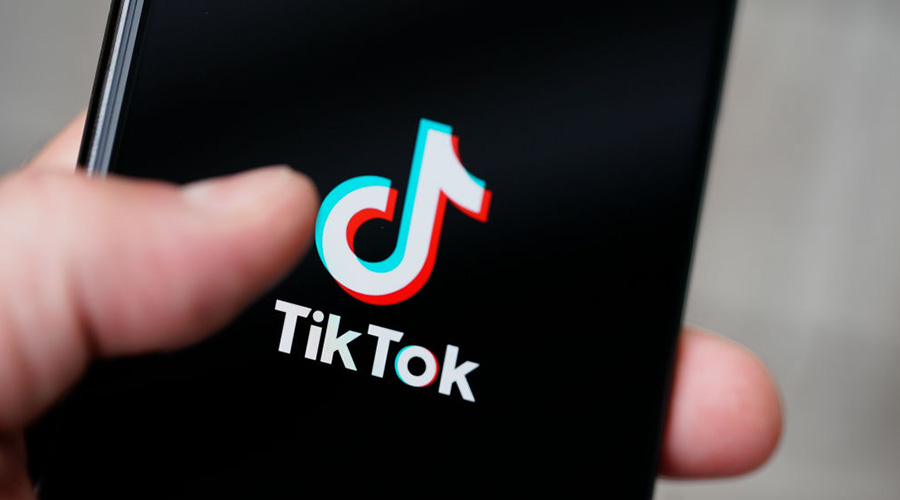 For those who have found TikTok to be your main social ‘bae’, or at the very least the host of your social media escapism these past two years (or more perhaps), you will most likely already know who the top or most popular content creators are, and why. However, if like some of us, you have also been hibernating and avoiding TikTok because you are concerned that you will fall completely down the TikTok rabbit hole and never emerge, never fear as the video-focussed social media network has just released its top creators for the year. This list also factors in what the app qualifies or defines as ‘breakthrough’ creators or stars. The list contained some interesting contenders – some human, some not but all have one thing in common – a huge amount of video views and engagements on the popular app.

The top breakthrough content creators included the likes of Chef Puff, who for those of you like me weren’t aware of such a profile, is actually a cat that is infamous for its cooking duets with its owner. Outside of Chef Puff, another more relatable and understandable breakthrough content creator was Khaby Lame. Khabane Lame, is a Senegalese content creator and Tik Toker who is famous for his deadpan TikTok videos that essentially mock everyday supposed ‘life hacks’ and showcases easier and often more logical ways of doing the day to day tasks that so-called life hacks aim to streamline. Khaby Lame in turn is the second most followed Tik Toker at the moment. While the list does predominantly focus on the top ten US content creators, it also features the top five worldwide content creators too. So what does the app define as breakthrough creator given that there are so many creators who contribute to the app on a daily basis? According to TikTok, these can be defined particularly by the “growth of their massive fandom” as well as the fact that the creators “hit new heights” in 2021.

To provide further context behind the apps definitions, the Metrics sites social tracker has reported that Khaby averages approximately five million followers on a monthly basis. This means that he has superseded Addison Rae as the number one breakthrough candidate, with the Metrics site predicting that he will soon scoop the number one most followed Tik Toker spot from Charli D’Amelio, who currently has a whopping 130.9 million followers. Other major features on the list included the like of almost cult-followed K-pop boy band BTS, as well as makeup artist Abby Roberts who is best known for her use of make up in order to transform herself into celebrities. Oneya D’Amelio is another one who made the breakthrough list with his humorous and contrasting ‘angry reaction’ videos. After the last two years, we’ve all needed a little escapism from reality every now and then, it’s great that we have such a diverse range of content creators within reach – and now that Tik Tok is looking to monetise its platform further, it has a great propensity to sustain its creator’s content too.