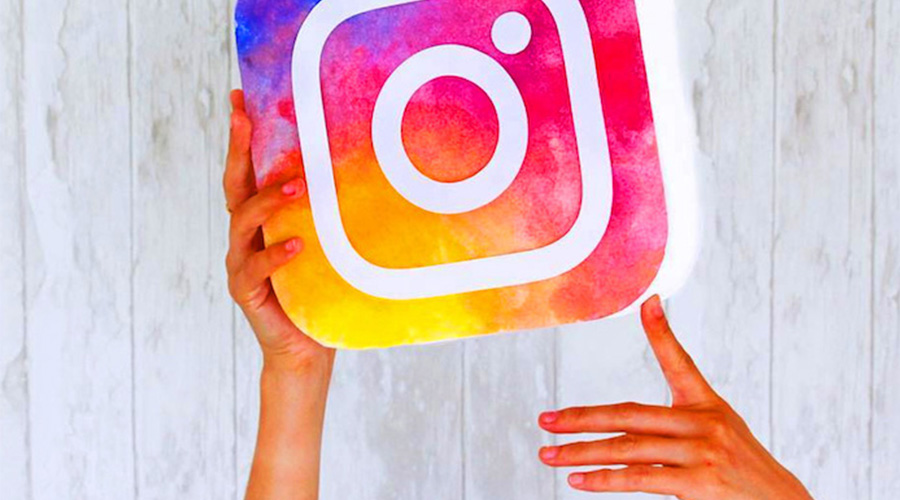 The 6th of October 2020 marked Instagram’s tenth birthday. A lot has happened in the last ten years for the social media networking giant. Instagram’s origin story begins in San Francisco with the app originally developed by Kevin Systrom and Mike Krieger. The app that Systrom initially had envisioned differed substantially from the app that we know and love today. The original app was called Burbn and was designed to allow people to check-in at different locations by using the mobile web app. Given the app idea’s similarity to multiple apps already in existence, Systrom and Krieger decided to remove some of the originally intended features and developed an app that focused on being able to upload photos that invited or encouraged engagement through comments and likes. They duo then decided that the app should be named after a portmanteau (combining the meanings of two words) of Instant Camera and Telegram which resulted in Instagram.

Instagram’s popularity was almost instantaneous, within its first two months; the app had garnered a following of a million users. While the app had over a year’s worth of work behind it until its inception, it only took eight weeks to develop and launch. In 2012, Facebook bought Instagram for $1 billion, and Whatsapp in 2014, ensuring that by 2020 the company owns four of the “most downloaded apps of the decade” giving the company monopoly over the social media market. This level of control over the market has been called into question by many regulatory authorities questioning whether this should be allowed. Taha Yasseri, a senior research fellow in computation science at the Oxford Internet Institute believes that “combined, the data from multiple platforms can lead to an extremely high level of precision in modelling our traits and behaviours. This amount of power should be regulated.”

As part of Instagram’ s 10th anniversary press release, it reflected on some of its notable achievements and metrics including that there are 900 million daily emoji reactions as well as that at least 50% of its users watch a video daily. However, while those statistics may be of superficial interest to some – the numbers that everyone wants to know are those that aren’t publically available. Namely, how many users worldwide does Instagram have, and how much do these users contribute in revenue to parent company Facebook? Questions that the company declines to comment on. In actuality, Facebook hasn’t published Instagram’ s user ship since 2018 as Zuckerberg reasons that 1 billion users was “enough of a milestone” and anything after that wasn’t as relevant, clearly nor is Instagram’ s ‘unique revenue’ even though it’s been alluded to as the ‘fastest growing’ financial contributor to the company. These factors have once again piqued the interest of regulators who are looking to assess Instagram’ s influence and financial contribution as an individual product versus an extension of Facebook’s offering. Either way, given the current government scrutiny around Facebook and its on-going examination of its privacy policies and security settings, Instagram will inevitably be part of this investigative package deal.