Across the world in 19 hours 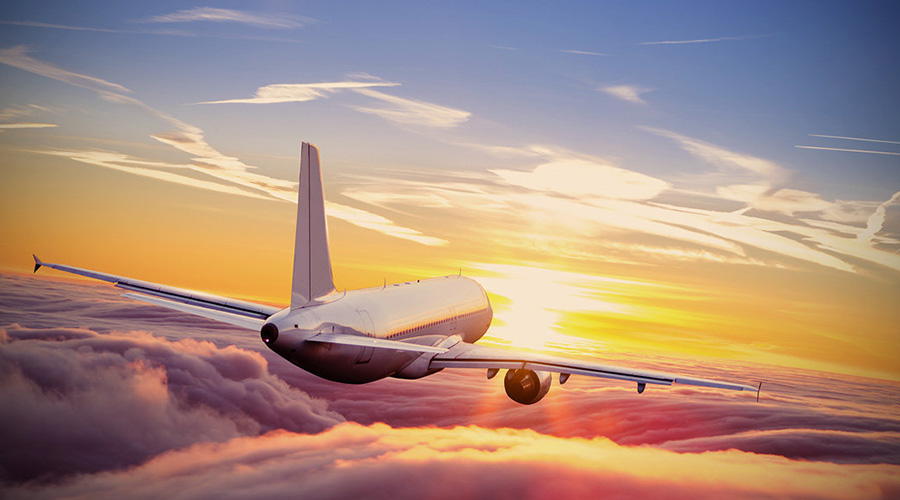 Across the world in 19 hours

With the continuous development, innovation and improvement of air travel and aircrafts – it seems that the world is not in fact so large, as continents and people can be connected in a matter of hours. Air travel and airplanes have come a long way since the inception of the Wright brothers’ (Wilbur and Orville) “Aeronautical Experiments” in 1901 which focused on “three general classes” in order to achieve successful mechanical flight. The three principles of flight encompassed the achievement of the following: the construction of the “sustaining wings”, the “generation and application of the power required to drive the machine through the air” and lastly, the ability to “balance and steer the machine after it is actually in flight”.  The Wright brothers, on the back of their predecessors findings, managed to hone their first successful wing design on the Wright Glider of 1902, as was demonstrated in 1903 when the brothers developed the first engine propelled airplane that successfully achieved sustained flight. The propellers themselves were perhaps the real masterpiece and a crucial technical element in achieving the ‘thrust’ needed to launch and sustain the plane.

By 1927 the first solo non-stop flight across the Atlantic from New York to Paris had been done by Charles Lindbergh in an exhaustingly impressive 33 hours and 30 minutes. In 1932 Amelia Earhart was the first woman to complete the transatlantic trip solo. From the invention of the rudimentary airplane sparked inevitable commercial ventures with the first ‘airlines’ establishing themselves a mere two decades after the Wright brothers first took flight. Today, the airline industry is responsible for a consumer spend of approximately R12 trillion which is roughly 1% of the global GDP according to figures released by the International Air Transport Association (IATA). It is expected that by the year 2037, the total number of airline passengers across the world will reach 8.2 billion people (IATA 2019). In terms of 2019’s rankings, the following airlines have been rated as the top ten in the world with Singapore Airlines taking the lead followed by Air New Zealand, Qantas, Qantas Airways, Virgin Australia, Emirates, All Nippon Airways, EVA Air, Cathay Pacific and Japan Airlines.

Qantas who currently ranked as the third best airline in the world, recently embarked on its longest maiden voyage from New York to Sydney – a flight which is set to be the longest non-stop commercial flight in the world. The long-haul flight took 19 hours and 16 minutes to complete the 16,200 km journey. There were 49 people on board the Boeing 787-9, a plane that can usually accommodate 236 passengers at a maximum take-off weight of 254,000kgs. The pilots and passengers were monitored throughout the flight in order to observe the potential effects of crossing so many time zones on the human body. The flight is currently being tested for commercial viability as to date no commercial plane has the ability to complete what has now been deemed an ‘ultra-long-haul’ flight with a full passenger load, sufficient fuel and a full  cargo load. This month Qantas plans on trialling another long-haul flight; Sydney to London non-stop. The airline will then assess whether or not the routes are feasible – if so, they will look at rolling them out by 2022. Singapore Airlines currently holds the record for the world’s ‘longest commercial flight’ with duration of 18 hours and 25 minutes and a distance of 15,344 km between Singapore and New York. It appears that the competition between commercial airlines for the limit testing long-haul flights is definitely taking off.