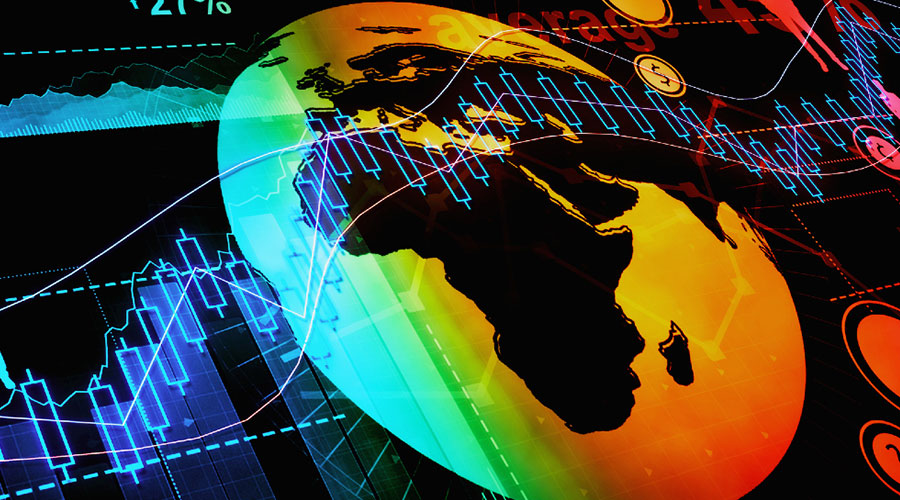 Africa is an ambitious continent that is certainly on the rise in many ways. While some economies have stagnated due to the pandemic, there is still a lot of promise for many of Africa’s major cities as these are home to the dominant financial hubs. Multinationals as well as local businesses, organisations and entrepreneurs have invested in the various emerging markets in the hopes that while there is risk in doing so, there is certainly opportunity too.  Africa’s potential largely lay in its absolute wealth of natural resources; however there are many industries that are taking the forefront in terms of piquing of international investors’ interest. Unsurprisingly at this stage, in terms of the rankings based on the findings in AfrAsia Bank Africa’s 2021 report, three out of the top five of Africa’s wealthiest cities sit in South Africa. The first of which is Johannesburg at an estimated $226 billion in private wealth, a large percentage of it sits in the ‘richest square mile’ in Africa, otherwise known as Sandton.

Cape Town comes in next at approximately $123 billion in private wealth with real estate, tourism and retail largely driving these numbers. For spots three and four we move outside of SA to Cairo, Egypt at an estimated $118 billion in private wealth, as a major hub servicing both the Middle East and Africa, followed at $88 billion by Lagos, Nigeria. Nigeria’s wealth largely lies in the oil and gas industries; however that’s not to say that other industries aren’t finding a very strong foothold in the country – particularly in the financial sector. Last of the top five is Durban, South Africa coming in with an estimated $55 billion in private wealth. However there are some big players that fall within the top ten of Africa’s wealthiest cities that have even bigger aspirations. Kenya, Angola, Morocco, and Ghana all fall within the top ten, however there are three cities in particular that aspire to become the financial hubs that facilitate the and “acquire some of the businesses currently flowing through offshore centres such as Mauritius.”

Rwanda’s capital city Kigali is home to a brand new financial centre that aims to “position Rwanda as a gateway to other parts of Africa”, at least according to the CEO of Rwanda Finance Limited, Nick Barrige. Nairobi on the other hand, has been in the running to be one of Africa’s bigger economic players, and with its recent agreement with the city of London “as part of its plan to set up a financial centre in Nairobi”; it seems to be keeping to this trajectory. Accra, Ghana too aspires to be the “Singapore of West Africa” by becoming a hub for private equity and pension funds alike. With such plans in place, it will be interesting to see what AfrAsia’s bank report looks like in ten years from now.