Africa’s becoming home of the tech-hub 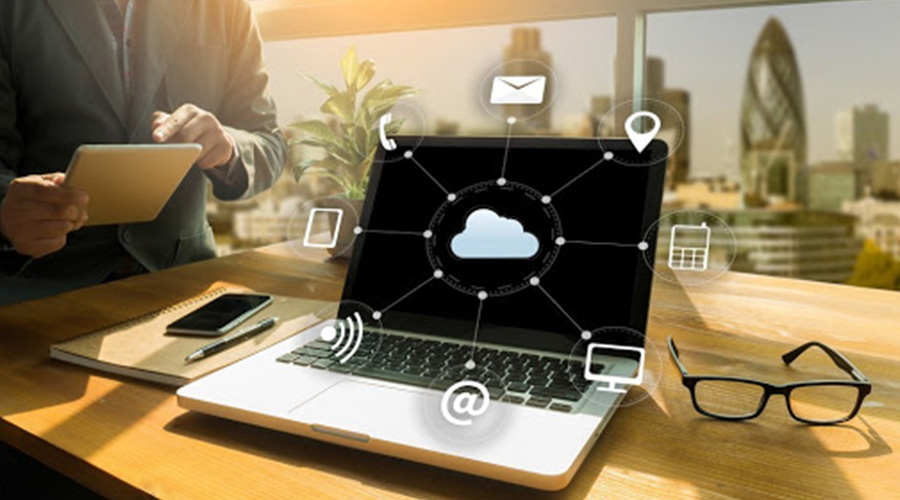 Africa’s becoming home of the tech-hub

Africa has become a tech-hub magnet in the past decade with an emerging and innovative tech market beginning to play a particularly prominent role in the entrepreneurial space too. In 2019 alone, the number of tech hubs across Africa increased by nearly 50% to approximately 640 tech-hubs, therefore cementing themselves as significant sources of business incubation and resource creation. In 2019 Nigeria dominated the tech-hub space, followed closely by South Africa – both are some of the largest economical contributors on the continent. With this as an indicator, Africa has been tapped as the “fastest growing continent for developers globally”, something that software giant  Microsoft has picked up on and is set to invest substantially in African developers through an expenditure of $100 million on a software development initiative. The initiative will consist of development centres across Africa including hubs in countries like Kenya and Nigeria. The idea is to empower and employ over one hundred full-time developers with a large focus on machine learning and artificial intelligence.

Good news for us is that South Africa is the “best African country to be a start-up CEO or developer”; this is off the back of the findings of a survey that focussed on the salaries and compensation across African start-ups. The survey collated data from fifty companies across South Africa, Nigeria, Ghana and Kenya. The survey, which was carried Timon Capital – a venture capital firm that has feet in both Nigeria and New York and has a focal point on investments at “Seed Stage.” While South Africa, Kenya and Nigeria feature most prominently in terms of tech investments, how these translate from a compensation perspective differ substantially. South Africa boasts the highest salaries for tech-start up employees in comparison to Nigeria, Kenya and Ghana.

Despite the great promise in Africa’s already established tech start-up and investment potential, we still have a few hurdles to overcome – namely the exorbitant cost of our data in comparison to other continents as well as the accessibility of the internet through fibre connections and lastly, according to Quartz Africa are politically instigated “connectivity shut downs.” These shutdowns have been particularly applied to social media networks in the name of censorship and as a way to control peripheral political dialogue outside of official media channels and distribution. In the past few years countries such as Ethiopia, Zimbabwe, Nigeria and Gabon to name a few have experienced such shut downs. In terms of internet accessibility and cost, the cost of data is on the upper end of the scale when compared to the rest of the world. South Africa in particular ranked at 148 out of 228 countries in terms of the cost of mobile data, and is substantially more expensive than its other African counterparts such as Kenya, Nigeria and Tanzania.

Despite all this, Africa’s emerging tech market has already demonstrated that it’s a force to be reckoned with shows huge potential and promise for the continent through local and international investment in a space that’s set to grow.