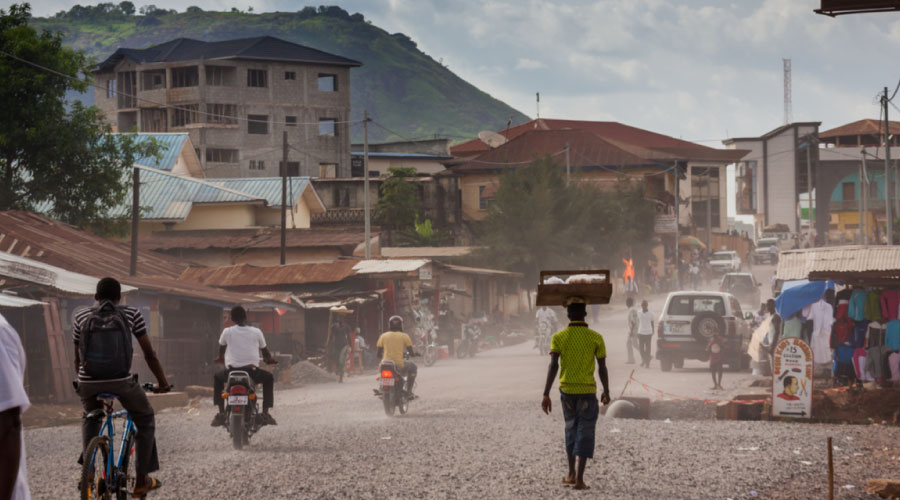 Firstly, let’s start with what a chief heat officer is: “a CHO is responsible for improving coordination and accelerating existing heat protection efforts and initiating new work that reduces the risks and impacts of heat stress and extreme heat for vulnerable communities.” So far Phoenix, Athens, Miami and now Freetown in Sierra Leone have appointed Chief Heat Officers in the hopes of proactively tackling global warming on a localised level and educating and raising awareness in communities that require it most, especially in countries and cities that are particularly vulnerable to the immediate and long term effects of rising temperatures attributed to global warming. According to the World Economic Forum, the hottest places measured in Celsius in the last two decades are as follows: Dash-e Loot in Iran at a whopping 70.7 degrees, followed by Aziziyah in Libya at 58 degrees closely followed by Death Valley in California at 56.7. The other cities and countries that made the list included Basra in Iraq, Mitribah in Kuwait, Turbat in Pakistan, Ouargla Algeria and Quriyat in Oman.

The idea is not only for Chief Heat Officers to empower and educate their communities in order to lower temperatures in their cities, but it also aimed at reducing societal inequalities. According to Miami’s Chief Heat Officer Mayor Daniella Levine Cava, “We know extreme heat does not impact people equally – poorer communities and Black and Hispanic people bear the brunt of the public health impacts.” The UN Environment Programme highlights how heat has a significant impact on the poorer communities – “growth of climate impact is outpacing efforts to adapt, particularly in developing countries. The report says that developing countries will need five to ten times more funding than they have currently to manage climate impacts.”

The idea of course is that other cities will be adopting the idea of a chief heat officer to help regulate temperatures on the ground in those cities. Eugenia Kargbo is Africa’s first Chief heat officer in Freetown, Sierra Leone. Eugenia took up the post in 2021 in an effort to take her city back to the “lush forests” and “pristine beaches” that it used to have, as she’s observed how the “heat is killing people silently.” In a country like Sierra Leone where the majority of the population live in informal housing that doesn’t regulate heat to any degree, it feels like the population is ‘cooking’ themselves inside their homes in the hotter months. While there needs to be sustainable, long-term plans put in place, Kargbo acknowledges that “people are suffering now” and therefore immediate fixes and plans need to be implemented. Eugenia Kargbo has a tough challenge on her hands though, as they “receive very little funding from the government, but when a disaster hits, people turn to us.”