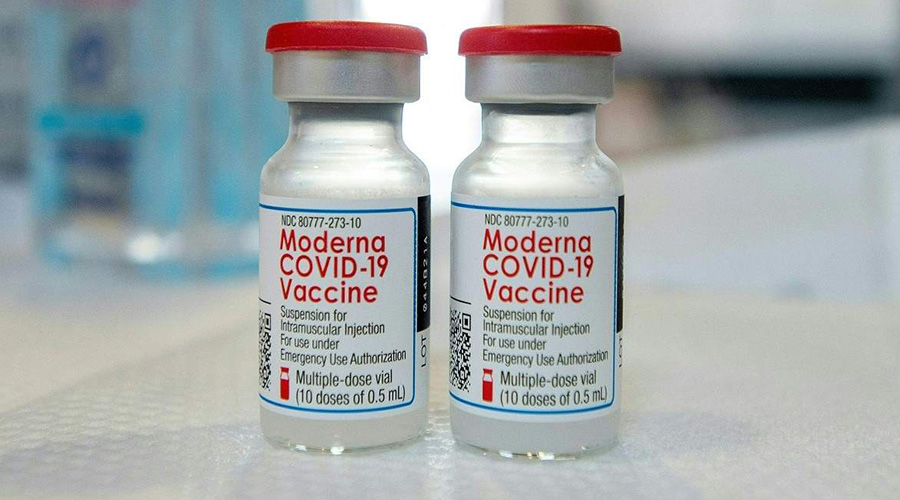 Since the onset of COVID, there has been a major disparity in shared resources worldwide, predominantly when it came to the purchasing and distribution of vaccinations as they were first developed. ‘First world’ countries and continents such as the US, the United Kingdom and Europe bought off as many vaccines as possible as they came off factory lines – so much so that many had purchased so many that they would be able to vaccinate their entire populations multiple times over, leaving many African countries without vaccines, or with the only option being to purchase them and surcharge rates.  This was largely due to the intense demand worldwide created by over purchasing. However, now that South Africa has a consistent and sufficient supply of vaccines, one of the biggest issues is still convincing its population to actually get vaccinated.

Another issue around COVID-19 vaccines has been the sharing of patents and information across countries which would allow for vaccines to be produced in other counties and continents outside of the country of origin. One such company is pharma-giant Moderna. Though, as it turns out, this proved to be a non-issue for South African based biotech company Afrigen Biologics. In an exciting development for South Africa, Afrigen, with the participation of the World Health Organisation has manufactured it’s very own version of the Moderna mRNA based COVID-19 vaccine. To be clear, the company did not “copy” the Moderna vaccine as such due to the fact that they were never given the information by Moderna in order to be able to effectively do so. According to Afrigen’s chief Petro Terblanche “We started with the Moderna sequence because that gives, in our view, the best starting material. But this is not Moderna’s vaccine; it is the Afrigen mRNA hub vaccine.” Unlike Pfizer and Moderna’s vaccinations however, Afrigen is aiming to create what they call a “next-gen” vaccine which does not require refrigeration or such specific storage conditions. This will go a long way in supporting distribution in countries where this is not feasible and will hopefully increase the longevity and shelf-life of the vaccines.

The World Health Organisation has played a crucial role in terms of getting Africa set-up and ready for COVID-19 production through the mRNA vaccine technology transfer hub in SA. The participants of the project included local universities, the Biovac Institute and Afrigen Biologics. The idea behind the hub was to address vaccine inequality in the developing world. Afrigen is looking to have samples of their version of the Moderna vaccine ready for human trialling as soon as November this year, however it will be quite some time before full-scale production of the vaccine will be possible. What this development does do though is open the door for the development of vaccines to address HIV and Aids.