AI and the future of recruitment 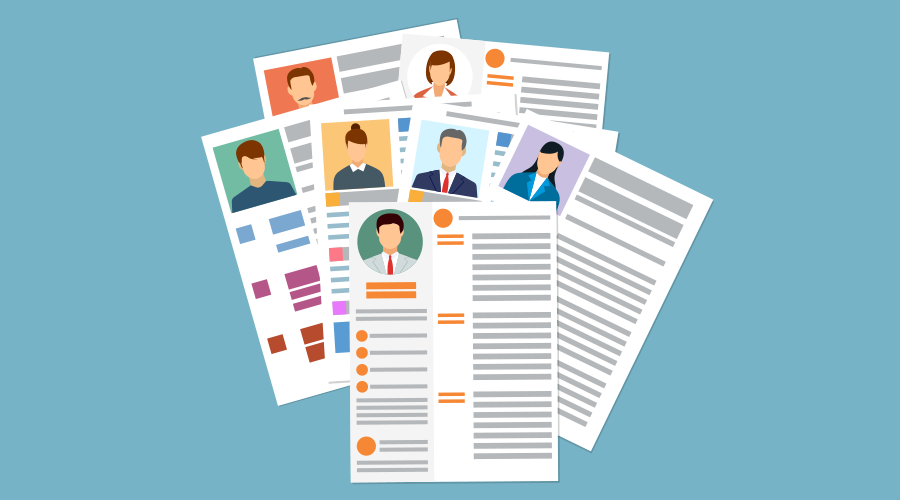 AI and the future of recruitment

Humans are highly intelligent but inherently lazy. It’s why throughout history man has used his mind and capacity to make those around him slaves (Kumar, 2008). Human endeavours have consistently been directed to make man’s tasks less laborious. We’ve achieved this through developing techniques and using means which replace man from doing his duties which require time and labour. In achieving this feat, man has developed so many machines to assist him in performing routine tasks but also in the intricate areas of problem-solving. We’ve become so advanced that we’ve created technology that not only matches our capabilities but rather exceeds the abilities. Take the computer for example, with the success of the computer originally, man began to think, can a computer think like a human? (Kumar, 2008). Or maybe a better question to ask is, can a computer think for a human?

The ability to predict outcomes is the foundation of human intelligence. Artificial intelligence (AI) is the theory and development of computer systems that can perform tasks or outcomes that usually require human intelligence; such as translation between languages, speech recognition, visual perception and even decision making.  AI has the potential to dramatically impact society and our economy. Governance of AI is a huge debate globally because of the accountability of algorithmic decisions and the impact of AI on employment need to be considered.

While there’s a huge worry that AI will drive a large portion of the workforce into unemployment, there are in fact a large number job positions that sit vacantly and an even more vast number of applicants that sit without hearing back from proposed employers. This can be put down to the inefficiency of manual recruitment tools and processors. Talent acquisition leaders report that the hiring volume will increase this year, but that recruitment teams will stay the same or decrease in size. Meaning that recruiters will have to do more with less.

Manually screening resumes is the most time-consuming part of recruiting and is estimated to take up to 23 hours of a recruiter’s time for a single hire. This is largely because up to 88% of applicants are unqualified for the role in which the applied. Using AI in recruitment means that repetitive tasks such as resume screening and pre-qualifying candidates can be processed and automated at high-volumes. At the same time, it removes the human error by reducing unconscious bias by ignoring information such as a candidate’s age, gender, and race. AI will improve the quality of hire because it is able to pair the applicant’s knowledge, skills and experience with the actual requirements of the job.

The recruitment process looks promising for our future graduates because the more succinct job-mating leads to happier, more productive employees that are better equipped for the job, which results in less turnover of employees down the line.  On top of better job-matching the speed at which the automation is done means that the time taken to hire a candidate is reduced which means that the company hiring is less likely to lose the best talent to faster moving competitors.