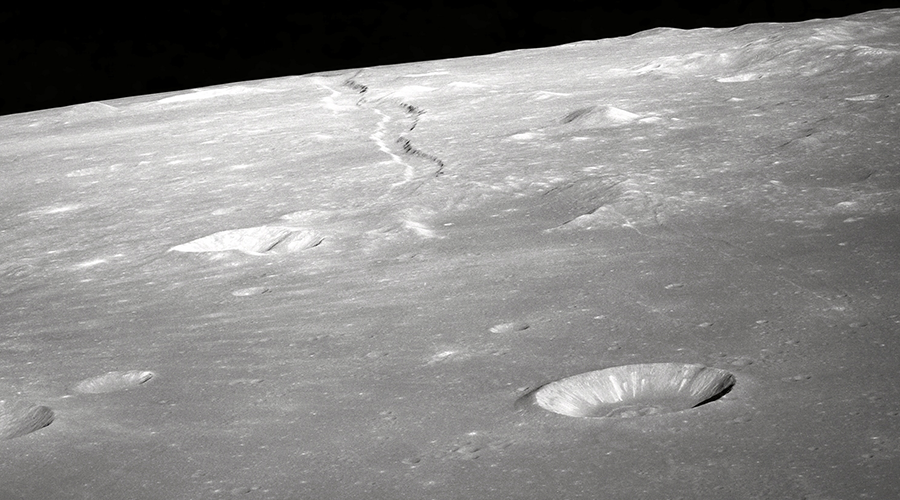 What comes to mind when you hear the word Asgard or Asgardia? For most, it will undoubtedly be the central kingdom based in outer space that is portrayed in Marvel’s The Avengers series of movies. The kingdom of Asgard plays a prominent role as the home of origin for the God of Thunder: Thor, and his brother – the God of Mischief, Loki. The kingdom portrayed in the Marvel super-hero series is based on Norse religion and mythology. Asgard or Asgardia is one of the Nine Worlds of Norse mythologies and is home to the Aesir tribe of gods. It is situated in the sky and connected to Midguard by the Bifrost i.e. the rainbow bridge (for non-Marvel nerds). In the Marvel comics, Asgard is home to the Asgardians and first made its appearance in the Marvel comic book universe in 1962.

However, the fictional Marvel universe and the spiritual Norse religious realm have become more than just an inspiration but almost a blueprint for a very real and tangible Asgardia or the Space Kingdom of Asgardia as it is also known. So what on earth (or space) is Asgardia? Asgardia at this stage is a group of people also known as ‘Asgardians’ and is “the first-ever space nation — a global humanitarian project for everyone on the planet” (Asgardia publication, 2018). According to the ‘nation’s’ founding members, it was created with three goals in mind: “to ensure the peaceful use of space, to protect the Earth from space hazards, and to create a demilitarized and free scientific base of knowledge in space” (2017). On a more philosophical level, Asgardia, like the mythological Norse realm that it’s based on, aims to elevate its people to a higher sphere both figuratively and literally.

Asgardia was founded with the “long-term objective” of establishing permanent, fully-habitable space-based platforms as well as building settlements on the moon. The aim is to expand humanity’s horizons by pursuing “humanity’s rapid technological and scientific expansion off-planet” (2018). How close is Asgardia to becoming a reality: well, the first satellite by the name of Asgardia-1 was launched into space in 2017 with plans in the works for further satellite launches, inhabitable ‘Space Arks’ and eventual settlements on the Moon. The Space Kingdom of Asgardia has gained traction since its inception and has almost 300,000 residents and over a million followers. Asgardia even has its own calendar, it uses the same numbering system as the Gregorian calendar however instead of a year comprising of twelve months, there are thirteen – each consisting of exactly 28 days, or 4 weeks.

Asgardia has its own established parliament, Supreme Space Council, NGOs, Ministries, a National Bank, Supreme Space Court, as well as a Head of the Nation. It even has its own declaration: “We, the people of Asgardia, will do everything for the prosperity of our new space nation created by us; for the protection of our motherland – planet Earth; and the development of the entire humankind in space. One humanity – one unity”. So if you are looking for a non-mythical, space-based community to unify with, look no further as Asgardia could be part of your future.