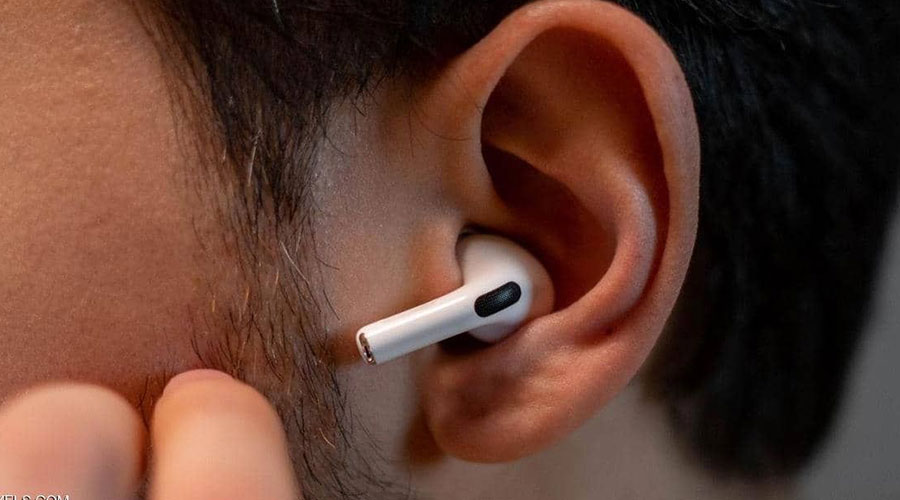 According to Ethnologue, a widely acknowledged linguistic web authority, there are over 7000 spoken languages in the world today, actually 7,139 to be exact. This is a mind boggling figure considering that most of us only grow up to speak one or two, let alone three or more. Just as in the natural world, languages too can become endangered when the communities that speak them or pass them on diminish in size and generationally the language and its lexicon are not passed on to the next generation. Ethnologue notes that nearly 40% of the world’s 7139 languages now classify as endangered, which generally means there are 1000 people or less who still speak the language. Conversely, just 23 languages are spoken by more than half of the world’s entire population. As of this year, the top ten most spoken languages are as follows: English, Mandarin Chinese, Hindi, Spanish, Standard Arabic, Bengali, French, Russian, Portuguese and Urdu.

Ethnologue also notes that approximately 88% of people speak one of these languages either as a first or second language and therefore the number of people assigned by the millions is comprised of both of these. Indonesian, Standard German, Japanese, Marathi, Telugu, Turkish, Tamil, Yue Chinese, Wu Chinese and Korean complete the top twenty spoken languages worldwide. With all these languages in play, it’s no wonder that some things tend to get lost in translation. However a man that’s looking to change this is Danny Manu – a British-Ghanaian entrepreneur who has developed and built ear buds that can auto-translate 40 languages for its wearers. These are a world first as created by the ‘tech-preneur’ in an effort to “strive to improve lives.” Danny, who has most recently been recognised by Google for his contributions to science, arts and culture is the founder of the company MyManu and developer of the world’s first auto-populating ear pods that are capable of translating approximately 40+ language in real time, which is an extraordinary feat.

What distinguishes the invention even further is the fact that the ear pods don’t rely on the internet in order to translate the languages, unlike most other translation apps. The Bluetooth headset needs to be paired to a smart phone or smart device in order to ensure that the translation can take place. The operating system then allows for “text-to-speech and speech-to-text” translation. The Bluetooth headset is then able to automatically pick up the language being spoken, and provide the corresponding translation (within a sentence or two) provided that the language being spoken is one of the forty languages that the ear pods is programmed to detect. Danny’s invention has already hit European, US and Asian markets so far, however the entrepreneur notes that it hasn’t been an easy journey so far, particularly in terms of funding his invention – however it’s one that’s sustained by his self-belief in his concept and the invention that followed.