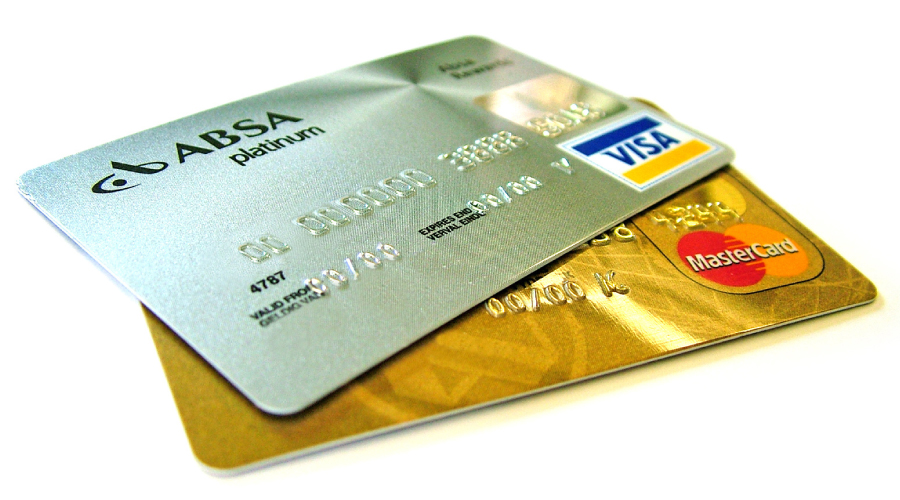 South Africa’s banking systems are some of the most developed worldwide, and for the most part our banks have been effectively digitised to all those who are able to access data and the respective banking Apps. For those who use Apple and Android devices, there is also the ability to tap into (no pun intended) the likes of an Apple Pay which uses a digital version of a banking card and can be tapped directly off the phone at a point of payment device instead of a physical card. This is all in the name of digitisation and transactional minimisation. In SA and globally, we make use of banking cards containing chips known as EMV cards. EMV stands for Europay, MasterCard and Visa which were the founders of this banking standard.

The chips on EMV cards assist with the storing of personal information of the cardholder which in turn assists with the processing of payments. EMV card production is now coming to local shores, with payment Services Company, Cross-gate technologies announcing the launch of a new R25 million rand production facility in the Mother City, Cape Town. This facility will look to cater to the local banking and payments industry. According to the company, the facility is “set to be the first 100% South African owned EMV card personalisation facility in Cape Town with Payment Card Industry Card Production (PCI-CP) Certification, with plans to seek further investment to support “locally developed IP and technology.” These cards will go beyond just the traditional formatting, but will also look to support banks that encourage the likes of wearable devices and banking and card-based apps.

“Crossgate will be provisioning cards to wearable and mobile devices on behalf of banks and fintech issuers. Three major local banks and two African banks that share Crossgate’s vision of taking South Africa and Africa’s banking to the future have already finalised agreements. Crossgate has also extended its offering to enable fintech innovation and Banking as a service capability.” It is interesting to note that while there is significant consumer buy-in and exploration of digital method of payments, according to MasterCard’s New Payments Index of 2022, card payments made through traditional banking methods still remain top of the pops when it comes to fulfilling banking transactions in South Africa due to the fact that they are viewed as being “safer”, “easier to user” and have ‘rewards systems.’ Crossgate already works with some of the key players in the banking and FMCG industry and believes that its localised presence will open digital doors into the rest of Africa down the line.