Behind the burnout & how to beat it 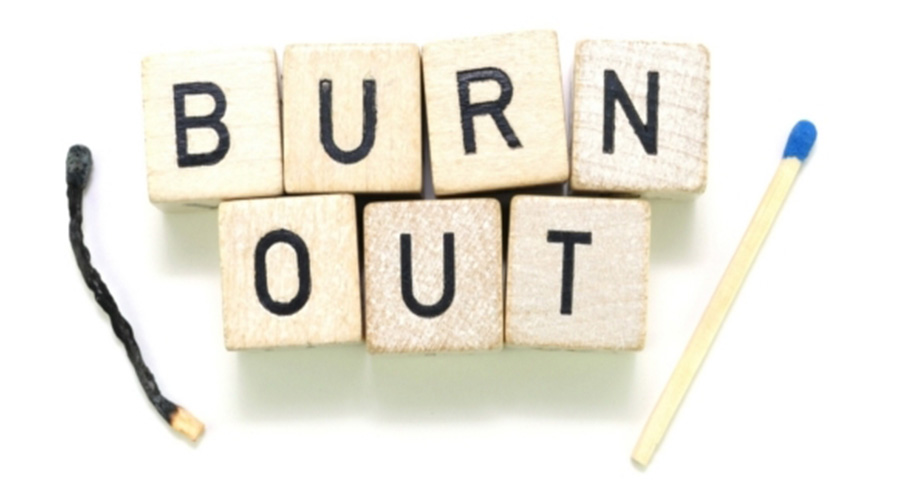 Behind the burnout & how to beat it

As of the 28th of May 2019, burn-out has officially been included in the 11th Revision of the International Classification of Diseases (ICD-11) and has been defined as an “occupational phenomenon”; it is not however considered or classified as a ‘medical condition’. According to the World Health Organisation and the ICD-11, burn-out can be defined as “a syndrome conceptualized as resulting from chronic workplace stress that has not been successfully managed.” It can be further characterised by three ‘dimensions’ including depleted energy levels and feelings of exhaustion;  “increased mental distance from one’s job, or feelings of negativism or cynicism related to one’s job; and reduced professional efficacy.”

So, what does burn-out actually mean for you, and is it context specific? Burn-out is specifically occupationally linked which means that it only applies to mental well-being in the workplace or lack thereof, and is therefore not applicable to other areas of your life. This is not the first time that burn-out has featured on the International Classification of Diseases, it was also included in the 10th revision, however this year’s publication included a much more detailed definition of the syndrome. This is a significant acknowledgment from the World Health Organisation, or any medically-based publication for that matter and is the first of its kind, for now. Burn-out has not yet been acknowledged by the American Psychiatric Association and does not feature in its world-renowned official manual: Diagnostic and Statistical Manual of Mental Disorders (5th Edition). However that being said, the Association has introduced a series in which it explores and discusses the topic of burn-out and wellness as part of their Psychiatric News, particularly those who work within the psychiatric profession and that experienced by physicians as well as those in the greater healthcare profession.

Despite all the current attention the syndrome is getting, burn-out is not in fact a new concept – it first made its emergence in 1974 in two different scientific articles by Herbert Freudenberger and Sigmund Ginsburg respectively. Even though Freudenberger is considered the ‘founding father’ of the burn-out concept due to the fact that he is largely responsible for popularising the term in subsequent publications, he did not coin the term, although he can be ‘credited’ with defining and subsequently analysing the condition that he witnessed in  his colleagues and experienced at times himself. Freudenberger characterised burn-out “by physical symptoms such as exhaustion, fatigue, frequent headaches and gastrointestinal disorders, sleeplessness, and shortness of breath. Behavioural signs include frustration, anger, a suspicious attitude, a feeling of omnipotence or overconfidence, excessive use of tranquilizers and barbiturates, cynicism, and signs of depression.” Today’s definitive symptoms of burn-out haven’t changed much since Freudenberger’ s initial definition, rather we perhaps have a better understanding of the phenomenon, and specifically what it costs employers year on year in productivity, revenue and employee happiness and retention.

Burn-out is not a permanent state, and there are some very simple and effective ways of managing the syndrome and getting you back to a better place, all of which include self-care. Before you can implement these however, you need to be able to recognise the burn-out warning signs which include a drop in work performance, exhaustion and fatigue, health problems, the inability to leave work at work, difficulties with interpersonal and work relationships and a general lack of motivation. All of these can be successfully combated by taking charge of the situation, getting organised, using your support system, disconnecting from work when you can, breaking up your work day with short breaks and listening to your body – it knows what you need best.