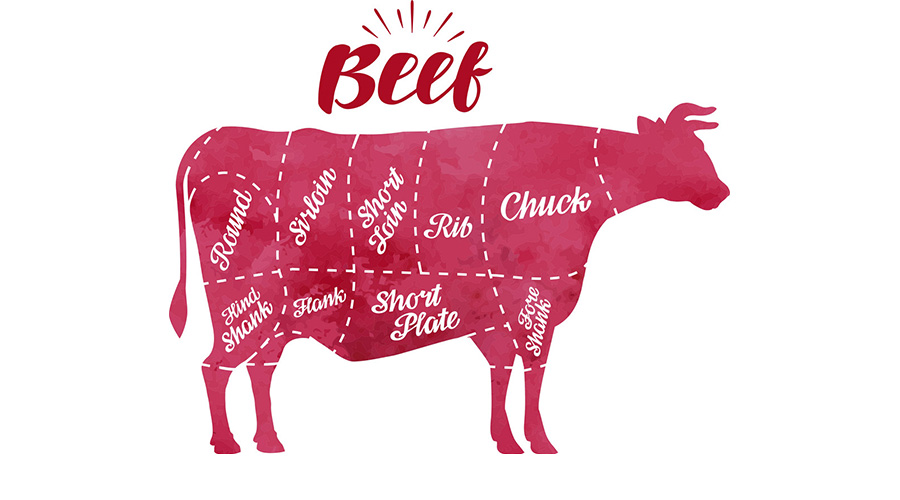 Most restaurants and eateries worldwide have cottoned on to the vegetarian and vegan movements and have discovered the importance and value in catering to customers that fall under these dietary classifications. With the rise in popularity of plant-based diets, eateries and an all-round drive towards environmental consciousness, it is unsurprising that many international and local companies are capitalising on the now cool-to-be ‘meat free’ movement. A particularly popular avenue of plant-based and meet-free alternative food is through the fast food industry. Most major fast food chains now offer vegetarian and vegan alternatives, especially in burger form.

However, an important distinction needs to be made with regard to the different local and international plant-based burger offerings. Many of the meat-free alternative burgers on offer until now have been comprised of variations of vegetables, soy-based products, grain and legume-based and dairy-filled patties. The majority have catered more for vegetarian consumers rather than vegan, as while they do not contain meat, they do contain animal by-products i.e. eggs or dairy in the form of cheese. In the past few decades, many companies have hopped on the vegetarian and vegan bandwagon and have produced large ranges of meat-free, plant based products.

Fry’s Family Foods is a proudly South African, internationally recognised company that comes from humble origins in KwaZulu Natal. This local company has become synonymous with quality, meat-free vegan alternatives with a key focus on environmental sustainability and eco-consciousness through the minimisation of the detrimental effects that meat and dairy consumption and the respective industries have on the environment. Fry’s Family Foods’ aim is to educate its consumers on the holistic, personal and planetary benefits of a meat-free diet and provide them with products in order to capitalise on them.

Beyond Meat is another company that has dominated the vegan, meat-free alternative market since its inception in 2009, although this Los Angeles-based company has taken its plant-based offerings a step further by not only providing plant-based meat alternatives, but rather a faux-meat product. Beyond Meat’s products are designed to simulate the texture, taste (to a certain extent) and appearance of the meat products that they are replacing. Beyond Meat’s “Future of Protein” product offerings include the Beyond Burger, which has now grown in popularity worldwide including in South Africa restaurants such as Spur, RocoMamas, Doppio Zero and Woolworths Café. Other products include Beyond Beef – a meat-free mince alternative, the Beyond Sausage in various flavours and lastly the Beyond Beef Crumbles. The aim of the products is to allow vegetarian and vegan consumers to experience the sensation of eating meat, without having to compromise their beliefs around actually having to do so.

It seems however, that at the moment plant-based equates to pricy at most of the South African restaurants offering vegan burger alternatives. Although the price differences varied from establishment to establishment, it is evident that the plant-based burger options are significantly more expensive than their meat-based counterparts, especially those containing the currently imported Beyond Burger patties. Given the increasing demand in this market sector though, it would seem an unhealthy choice for a fast food establishment to not include a little green in their menu going forward.