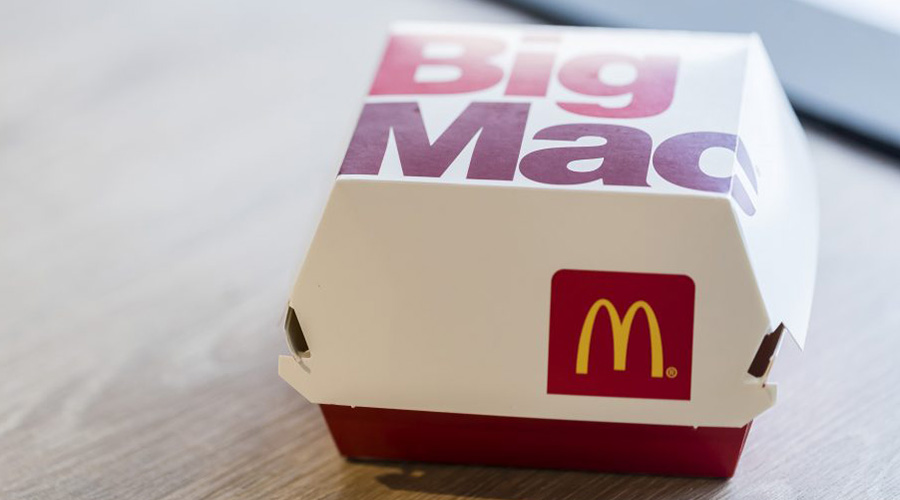 The Big Mac Index sounds like it’s about a burger, right? Well, you would be half right in thinking that because the ‘Big Mac’ part does indeed refer to one of the fast-food giant’s signature offerings – the Big Mac burger, however it has since taken on a more significant role and as not only a form of food, but also as an economic indicator. The Big Mac Index was invented in 1986 by the well-known international newspaper The Economist as a different or more “light-hearted” means of determining whether or not currencies are their correct level. The theory behind the index is known as the purchasing-power parity (PPP) which essentially advocates for the “equalisation” of exchange rates so that the recommended retail price of a specific product such as a Big Mac should be roundabout the same in different countries.

Ironically, as The Economist now refers to it, “Burgernomics was never intended as a precise gauge of currency misalignment, merely a tool to make exchange-rate theory more digestible. Yet the Big Mac index has become a global standard.” By using the Big Mac Index, countries can help determine what exchange rates should be or whether or not a currency is “over or under valued” in comparison to another. Of course there are a number of impacting factors that call into question the long-term accuracy of the Big Mac Index with the GDP per person said to be a “better guide to the current fair value of a currency.” If you’re wondering why the Big Mac was chosen for the job, it’s down to the fact that “the popular fast-food meal is widely available, and remains fairly consistent in pricing; however, it is by no means an exact measure.”

In order to calculate where the Rand stands in 2022 according to the Big Mac Index we need to factor in both the PPP raw data as well as the localised GDP data. According to this calculation, a Big Mac costs R39.90 versus $5.81 in the US. This indicates that the “implied exchange rate is R6.87 to the dollar. Of course as we know, the rand is notoriously ‘weak’ in comparison to the US dollar, and if we take the difference between implied exchange rate versus the actual exchange rate (at the time the report was run) at R15.47 to the dollar, then by that logic the rand is “undervalued by 55.6%” which puts us in the number eight spot in terms of undervalued currencies in world in February 2022. However as The Economist points out, raw data does not paint the full picture, therefore we need to factor in the GDP per capita as part of the calculation, which shows us that actually “In PPP terms, a Big Mac costs 55.6% less in South Africa ($2.58) than in the United States ($5.81) at market exchange rates. Based on differences in GDP per person, the index suggests the rand is 25.5% undervalued and should be at around R11.52 to the dollar.”