Birdwatch has its eye on you 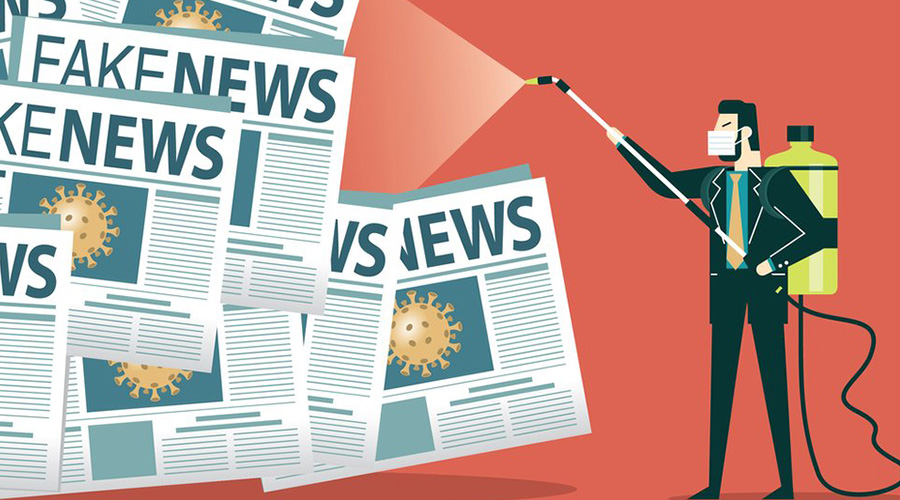 Birdwatch has its eye on you

Misinformation is rife across social media (and the internet as a whole), and it’s something that’s arguably been exacerbated by Covid-19 and our reliance on social and digital sources of news. However, as you well know – just because it’s on social media or the internet, doesn’t mean that it’s true, accurate or factual in anyway. So how are social networking sites like Twitter, Facebook and Instagram coming to the party in order to ensure that they are contributing positively to the eradication of misinformation, rather than purely providing a platform for it to flourish uninhibited?

Twitter is one of the world’s most well utilised social networking sites, defined by its ‘blow-by-blow’ messaging otherwise known as ‘tweeting’ which other registered users of the site can engage with, like or retweet. Early this year, Twitter made its intention to address issues around misinformation and fake news by introducing a number of features aimed at slowing the spread of such content on their platform. January brought with it Twitter’s Birdwatch feature which is currently being piloted and beta tested by a select number of users in the US, and essentially allows users to “flag and fact-check” tweets that they believe to convey false information or are inaccurate, in addition to this – users also have the ability to add notes to the tweets to indicate why they may be problematic or contain misinformation.

Twitter’s Birdwatch will eventually be released globally after it has been properly vetted in the US and is meets its objective effectively enough to be put out to the mass social market. However, if you feel you can’t wait that long to try it out – then you can sign up to test it now, only if you meet the current criteria though, namely have a cell phone, a US based cell-carrier (i.e. the US equivalent of a Vodacom or MTN) and haven’t committed any recent Twitter offenses or violations – so in other words, you need to live in the US and not be Donald Trump, in order to give Birdwatch a test drive.

For those of us who don’t fulfil this criterion for now, how will the Birdwatch feature actually work when it makes it to SA’s shores? First and foremost it’s important to note that Birdwatch is actually a completely separate site to Twitter, therefore all comments made on tweets by Birdwatch users, will only be able to be seen on the Birdwatch page. Ultimately, Birdwatch enables Twitter users to participate in ensuring that the platform is a misinformation-free zone by providing them with the option to ‘contribute to Birdwatch’, answer a series of questions relating to why the tweet may be construed as misleading or problematic and bolstered by any additional notes or links. Due to the public nature of Twitter, Birdwatch comments are also public and will display the handle of the person that submitted them.  Knowing this, do you think you will be putting ‘pen to paper’ so to speak to make sure that your social environment is an accurately informed one?