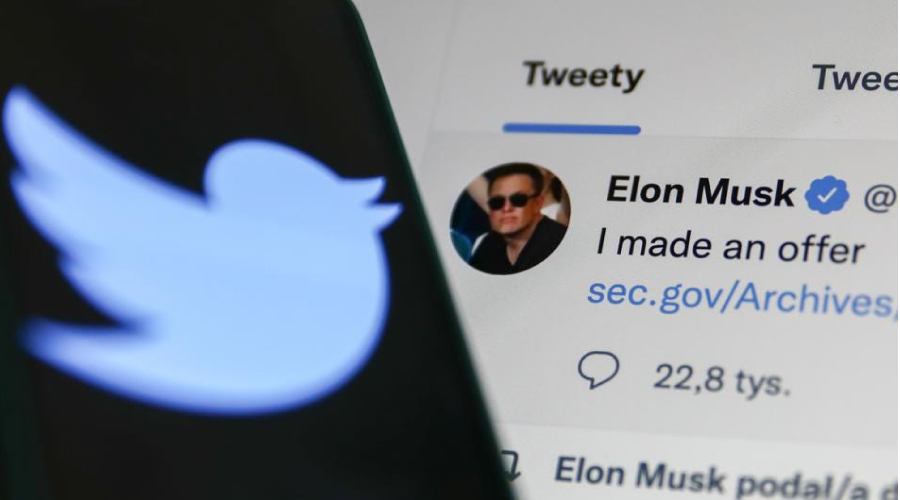 Musk is back and Twitter is finally his. After months of back and forth, legal threats and far too much drama, the world’s richest man – Elon Musk has finally acquired Twitter. Musk has certainly made his presence known, announcing himself at Twitters headquarters on his first day, walking in actually carrying a bathroom sink. Musk made quick work of cleaning out executives that he felt weren’t aligned with his new, privatised company vision. The dismissed included the likes of Twitter’s previous CEO Parag Agrawal as well and the CFO Ned Segal, as well as other top ranking executives including the Head of Legal Affairs Vijaya Gadde. Post his sacking from the company, Ned Segal was quick to update his Twitter bio to “Former CFO and current fan of @Twitter, dad, husband, proud San Franciscan, Giants fan, chocolate chip cookie connoisseur. He/him.”

Outside of key staff changes within Twitter, Musk has also announced some changes to Twitter’s verification processes as well as the way he views the platform and the absolute necessity for it to be a platform for the “freedom of speech.” For some this comes with very real concerns, especially if it means unbanning former US President Donald Trump. According to David Kaye, a law professor at the University of California, Irvine, who worked with the United Nations on issues of free speech, said of Mr Musk’s ownership of Twitter. “There could be real-world consequences to his leadership. To the extent that world leaders see they have this space and it’s un-moderated, they could push to see how far they can go.”

However, for some of the social media service’s biggest and most influential users – one of Musk’s proposals is more controversial than others, and this involves the sought after blue tick on a twitter profile. This move would likely cost users $8 a month in order to keep or gain their blue tick, as well as avoid an abundance of ads on site and the bonus of priority replies and mentions. Given that not everyone lives in a country with the strongest currency in the world, Musk has a plan for this too – the pricing for the monthly package will differ in country to country. This means that South African’s can expect to pay approximately R60 per month. Musk believes that this will aid in the ‘democratisation’ of the platform and sheds some of the power that public figures have had with their blue ticks in the past. The real question is what will be the uptake of the tick and will you forking out for it on a monthly basis for the privilege?