Cancelling “Cancel Culture” – what does it mean and how can we do it? 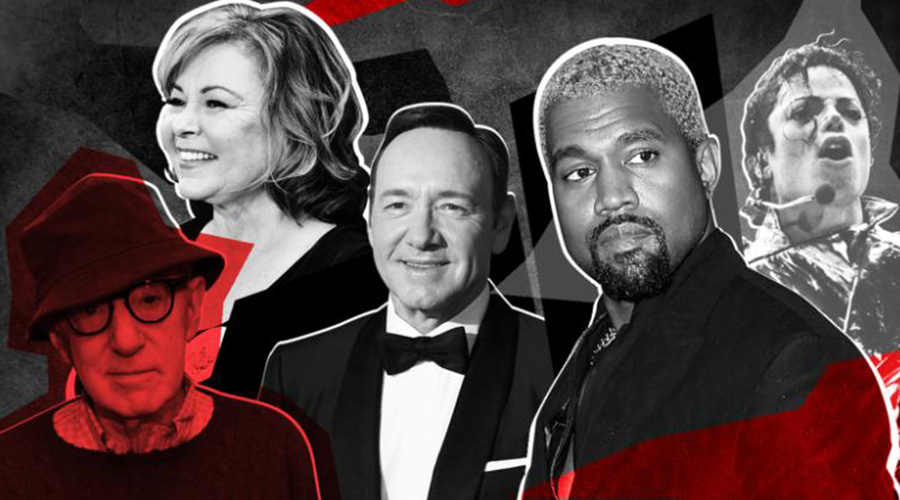 Cancelling “Cancel Culture” – what does it mean and how can we do it?

Cancel Culture is a term that is thrown around a lot these days, particularly on social media, and its one which brings about an interesting idea – that a person can essentially be “cancelled”, but what on earth does this actually mean? The notion of ‘cancelling’ a person largely revolves around their social media presence, and through the act of ‘cancelling’ them, they are “culturally blocked from having a prominent public platform or career” (Vox). The emergence of cancel culture has unsurprisingly  had a divisive effect with some believing that cancel culture is a necessary method of keeping people, particularly public figures, or celebrities in check by calling out problematic or controversial behaviour. However, “cancelling” a person goes much further than just calling them out. It can also take the form of publically boycotting the ‘perpetrator’ or to bring about an end to their career.

On the other side of the coin, there are those that believe ‘cancel culture’ itself should be cancelled, as we are all human after all, right? Therefore we should be allowed to make mistakes without being ‘written off’ entirely. That being said it largely depends on the severity of the offense that warrants the ‘cancellation’, and if a person is cancelled – does it really ever stick and have long lasting or reputation-damaging effects? Unfortunately given the nature of social media there has been an abundance of celebrity faux-pas’ and epic ‘foot-in-mouth’ syndrome that have put them at risk of being cancelled. Kanye West is one such individual who seems to open his mouth to change feet and often ends up offending (or confusing) his followers more often than not. R Kelly is another celebrity to come under massive fire and elicited the full force of the cancel culture club last year after the shocking and substantiated allegations of more than ten counts of aggravated criminal sexual assault and abuse caused outrage and boycotting from the public and celebrity communities alike. Cancel culture has also unearthed some less-than-well hidden past indiscretions which have cost some celebrities greatly.

However perhaps the ‘cancel culture’s’ most significant ‘cancellations’ were brought about by the Me Too movement which brought about a global call for action with many male celebrities and public figures facing the wrath of “cancellation”. That being said, few of them felt it for too long and were able to reclaim their careers without too much long-term damage. According to Vox, the likes of Michael Jackson and R Kelly actually experienced increases in their music streaming, rather than a decrease which was more in line with the desired ‘cancellation’ effect. These results beg the question as to whether ‘cancel culture’ is actually effective or should be termed such due to the fact that the ‘cancellations’ seldom stick, or are they a sufficient deterrent to ensure that people think twice before participating in controversial or problematic behaviour. Which side of the fence do you sit on – to cancel or not to cancel – that is the real question?