Celebrating and reflecting on 30 years of the World Wide Web 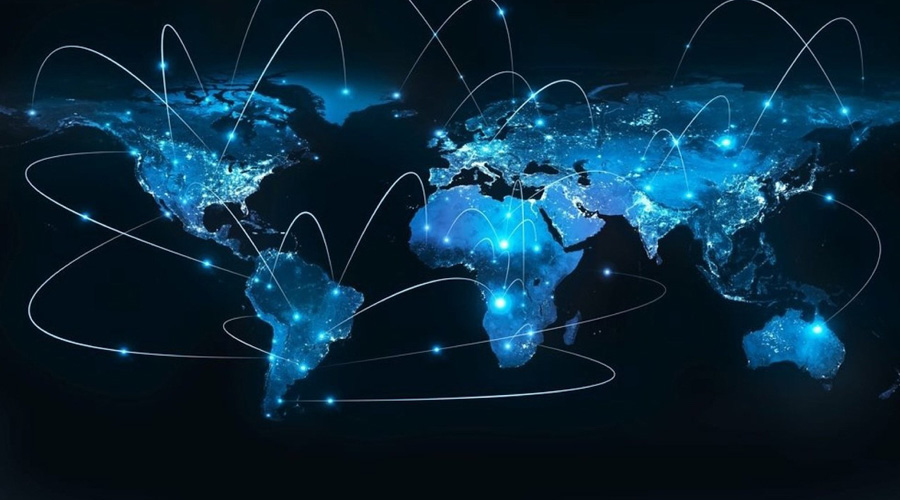 Celebrating and reflecting on 30 years of the World Wide Web

In 1989, Tim Berners-Lee came up with the solution to a problem that had plagued CERN – the ‘world’s largest physics laboratory’: how to unify the information and ideas that were “stored on multiple incompatible computers” (CERN 2019). Berners-Lee penned a paper to this end called Information Management: A Proposal which delineated the process of “linking information across different computers” in order to unify them. Suppose all the information stored on computers everywhere were linked, “suppose I could program my computer to create a space in which everything could be linked to everything” (Tim Berners-Lee, inventor of the World Wide Web). From its inception as an idea and proposal to a reality through the emergence of the World Wide Web in 1991, the Web capitalised on the connection portal provided by the internet that had already connected millions of computers around the world.

In his development of the World Wide Web, Berners-Lee took advantage of the emergence of hypertext and used the NeXt computer, which was one of Steve Jobs’ earliest computers in order to do so. The invention of the World Wide Web was never part of Berners-Lee’s initial job description; however his vision for hypertext had much further reaching applications than just as the solution to the initial problem experienced at CERN. In his conquest to create the Web, Berners-Lee in essence created the foundational and essential tripod of technologies that we still rely on today. These three technologies are subtlety referenced on our browsers and consist of the following: HyperText Markup Language (HTML) which is the “formatting language of the web” (Web Foundation Org), the second is the Uniform Resource Identifier (URI), also commonly known as URL, an identifying feature of internet addresses and resources. Lastly, there is the one we see without fail every day; the Hypertext Transfer Protocol (http) which is the ‘door opener’ of the three as it allows the “retrieval of linked resources from across the web” (WFO).

Berners-Lee also endeavoured to ensure that his invention would not be exclusionary, and so in 1990 people outside his organisation were invited to participate in the ‘web’ and royalty free at that. To this day, Berners-Lee remains the director of the World Wide Web Consortium (W3C) which ensures that the web maintains the open web standards originally envisioned, and as he puts its “had the technology been proprietary, and in my total control, it would probably not have taken off. You can’t propose that something be a universal space and at the same time keep control of it.”