CHATGPT THE WORLD’S MOST POPULAR CHATBOT 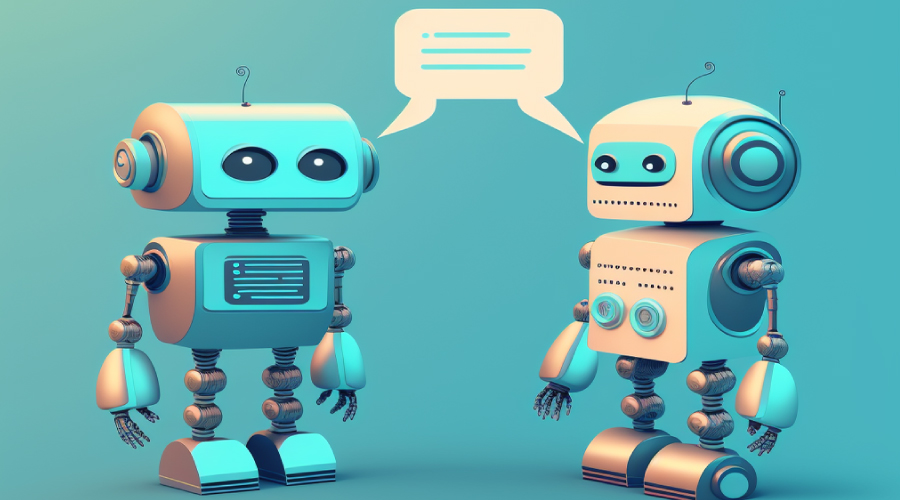 CHATGPT THE WORLD’S MOST POPULAR CHATBOT

You may have seen a number of interesting poems and posts populating your social feeds as of late. These are all the work of the internet’s most popular AI Chatbot, otherwise known as ChatGPT. GPT is an acronym that stands for Generative Pre-Trained Transformer and is a natural language system developed by OpenAI laboratory, one of the company’s founders is Twitter boss Elon Musk. At the beginning of December 2022, the company released ChatGPT to the public and in just under a week the AI Chatbot surpassed a million users, which is a pretty impressive feat in such a short space of time. Like most AI technologies, there is an element of machine learning involved, which is why the project owners are eager to understand what the user experience has been like and how they can continuously ‘teach’ the technology in order to improve the experience as well as the accuracy of the AI’s answers.

ChatGPT was designed to be able to generate “human-like text by supplying the most statistically most likely next word.” In order to be able to do so however, a certain level of human intervention and teaching is involved. Despite this, while the AI is able to compose long strands of coherent content, it by no means understands what it is saying or writing. Outside of human training, the AI apparently also gained some of its understanding of human-text compilation through having access to Twitter data. However, this access has come to an end, especially given the fact that Musk is no longer an OpenAI board member and has enough to contend with through his most recent acquisition. Since its release, a number of users have put it to the test to see what kind of responses the Chatbot would yield. According to some – it is very hard to ‘convince’ or trick the AI into saying anything remotely offensive, with this ‘avoidant’ functionality being one of its most robust features.

While convincing in many of its responses, some are problematic in that they actually do not make sense given the original conversational context, it also can “exhibit biased behaviour” according to some of the company’s researchers. One of the biggest concerns about the mass rollout and integration of AI in its varying functionalities is the potential that this technology has to make certain jobs or roles redundant. The BBC thought it would put the AI to the test with this very question, to which ChatGPT responded: “AI systems like myself can help writers by providing suggestions and ideas, but ultimately it is up to the human writer to create the final product.” The AI also stated that it was “hard to predict” what the social impact of AI systems like itself would be.