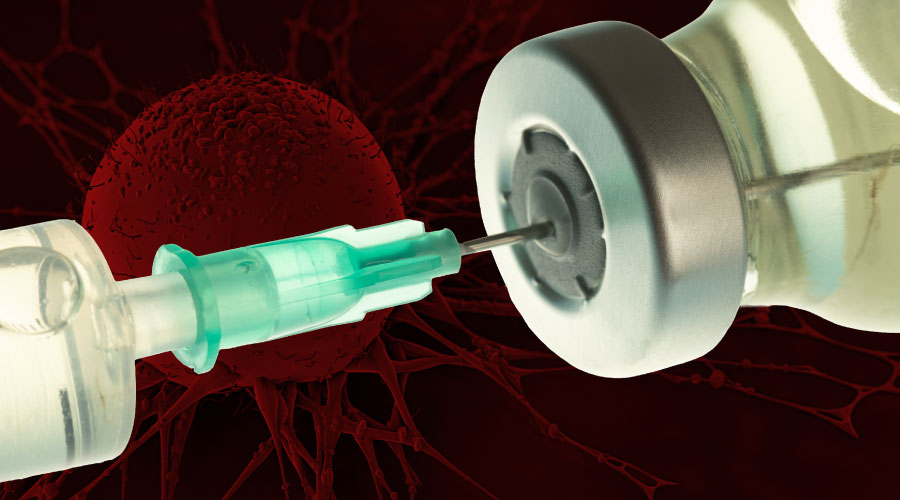 In a ground-breaking development, it seems that cancer vaccine trials could be launched in the United Kingdom as soon as September 2023. This is significant given that cancer is still the leading cause of death worldwide according to the World Health Organisation.  In 2020 alone, cancer was attributed to the cause of death for approximately 10 million people. The most common cancers include breast, prostate, lung, colon and rectum cancers which can be caused by a multitude of different factors particularly those around a person’s lifestyle including things like smoking and alcohol consumption, lack of nutrient rich food and subsequently a high body mass index, as well as a lack of physical activity – ultimately all equating to an unhealthy lifestyle. However, there are also a number of viruses and infections that can cause cancer too including hepatitis and the Human Papilloma Virus (HPV). Thankfully, there are vaccines for the likes of HPV and many cancers can be treated effectively if diagnosed early.

Prevention is better than cure though, which is why researchers have been working on a cancer vaccine utilising the same technology as the highly-effective Corona virus vaccines that have been rolled out globally since their development in the recent COVID-19 pandemic. The driver and company behind this vaccine is German-based medical company BioNTech, who have partnered with local government in order to accelerate the development and trialling of the cancer vaccine which is founded on the same mRNA technology used in the majority of the current, effective Corona virus vaccines. So, how will this work and what will the roll-out look like? BioNTech aims to treat approximately 10,000 cancer patients in the UK by developing a tailored mRNA treatment for each individual and they are looking to reach this number by 2030. The treatment will not solely include vaccinations however, but will look to test out new kinds of therapies and treatments too.

According to the company, the treatment is often “described as cancer vaccines because they work by training the patient’s immune system to target and attack cancer cells” very much in the same way that the leading Covid vaccinations work, in order to condition the body to recognise Covid and activate an appropriate immune response. The idea is that “drug development can be accelerated without cutting corners”, says BioNTech co-founder and chief executive Ugur Sahin. The mRNA vaccination industry has grown substantially since the onset of the pandemic and is estimated to be worth $23 billion by 2023, which will hopefully increase the number of uses and applications of mRNA technology by this time too.