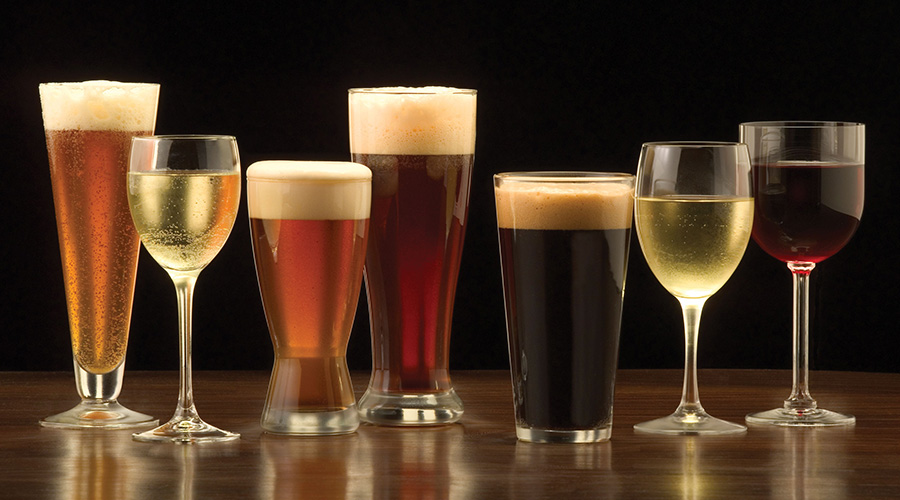 Jamie Foxx’ lyrics: “Blame it on the booze, got you feeling loose, blame it on ‘tron, got you in the zone, blame it on the a-a-a-a-a alcohol” describes a feeling that many of us have experienced after a big night out. The alcohol was definitely to blame, right? Especially for any ‘uncharacteristic’ or embarrassing behaviour, or for things that we said that we probably (definitely) should not have. We often associate our alcohol consumption with a definite or distinct ‘change in personality’ as it has a tendency to bring out another side of us. Is any of this sounding familiar so far?

Well as it turns out, this may not necessarily be the case and you may not be able to blame the alcohol as much as you would like. While alcohol may loosen our tongues allowing us to say things that we would normally filter or keep to ourselves and also give us a perceived heightened level of confidence, it does not in fact alter our underlying personalities. Our “moral judgements and moral actions” remain uninfluenced which in essence means that we can still to a certain degree, distinguish between what we know to be right and wrong even when intoxicated. It does however affect our empathy, or rather our ability to react appropriately empathetic to others based on facial expressions and social cues in varying situations after we’ve consumed alcohol.

In a recent psychopharmacology study released earlier this year, Kathryn Francis and a team of researchers at the University of Plymouth conducted an investigation into the “acute effects of alcohol consumption on affective empathy and moral decision-making.” The study looked at the effect of the alcohol on 48 participants, some of which received alcohol in two different doses: low or moderate, the rest of the participants received a placebo dose. The participant group was comprised of 31 females and 17 males between the ages of 18 – 42 years old; all were registered psychology students at the university. A personality trait assessment was also administered before the start of the study to set a baseline. Before and after the alcohol or placebo intake, the participants were asked to complete set tasks that were designed to assess their moral judgements or moral actions whether under the influence of alcohol or not, as well as to examine their “behavioural measures of affective empathy” (2019). The participants’ alcohol levels were monitored using a breathalyser device at set intervals during the experiment.

The three main components of the study: empathy, moral judgement and moral actions were tested using a ‘mixed model’ experimental design which also included the use of virtual reality scenarios using an Oculus Rift 2 virtual reality device and heart monitoring. The study concluded that while an increased alcohol intake did affect the “affective empathy” particularly in the “facial responding task” i.e. indicating positive emotions or sentiments when seeing a stereotypically sad face and vice versa, it did not affect the moral decision making or moral actions. This indicates that our moral decision making process and our actions thereafter are largely governed by our utilitarian beliefs (the distinctions we make between ‘wrong & right) whether we are sober or not. Therefore, our general moral beliefs and actions still hold true even when under the influence of alcohol, however our actions (and drunken selves) may not always demonstrate this.

Some other basic conservation techniques include turning the tap off while brushing your teeth or washing your hair, flushing the toilet only when necessary (if possible) and placing a full 2L bottle in the cistern, taking a 3 -5 minute shower instead of a 10 minute shower, fixing leaky taps and pipes, washing your clothes in cold water – the list goes on. There are so many simple ways to conserve water on a daily basis, that there is absolutely no excuse not to.