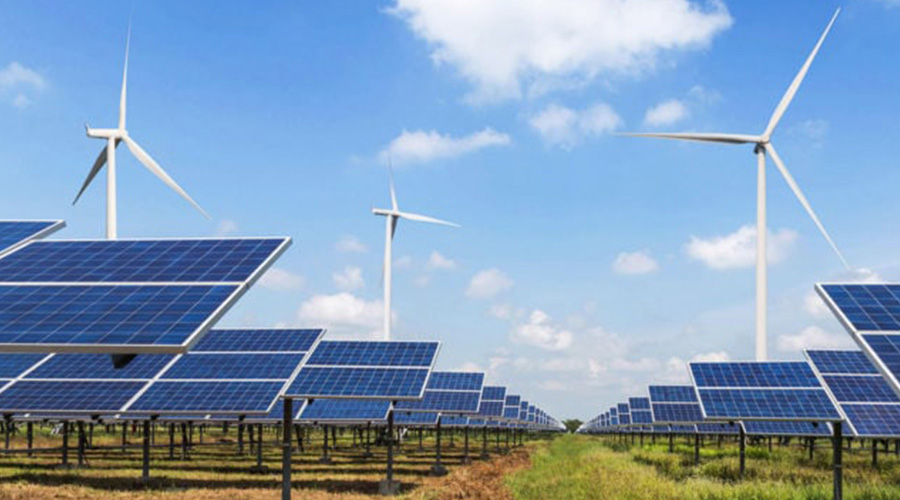 Ever scroll through your Instagram stories and watch the 5am clubbers who have already had a run, a workout, and a coffee and seemingly solved the world’s problems all before you’ve wiped the sleep out of your eyes and rolled out of bed? Ever wondered – how do they do it and what they must take in order to resemble Energizer bunnies? There are many people who fall on either side of the energy ‘have and have-nots’ spectrum, and some who straddle both and take turns being an early riser or an over sleeper – which may people would attribute to lifestyle and energy levels, which to be fair often impact one another too. Everything we do in life requires some form of ‘output’ and each kind of output in turn requires a certain level of energetic input.

Energy, from a physics perspective is essentially the “capacity to do work”. There are numerous forms that this energy can embody including kinetic, electric, nuclear, chemical, thermal, heat and potential to name a few. Work is also a form of energy; however it is more involved to a certain degree, as work is “energy in the process of transfer from one body to another. After it has been transferred, energy is always designated according to its nature. Hence, heat transferred may become thermal energy, while work done may manifest itself in the form of mechanical energy. All forms of energy are associated with motion.” As most of us would have been taught at school, energy can neither “be created nor destroyed” it can however be changed from one form to another.

That being said, after two years of living through a pandemic and trying times all round, most people seem to be feeling a distinct deficit of energy at this time of year. Can energy be purely attributed to age alone? Apparently not, as right now we’ve got millennials feeling like eighty year olds and eighty year olds still running marathons. According to Maurizio Fava, who is the chief of department of psychiatry at Mass General hospital in the US, noted that “society has progressively increased its demands on us, and with that, therefore, our expectations of what we should do. This has led to a quest for ‘greater energy’. ‘How can I do more? Doctor, what can you give me?” The answer isn’t as straightforward or as simple as one would hope. In essence ‘energy’ or the illusion or sensation of it can be obtained from numerous sources. Most basically we get our energy from what we eat in order to have something for the body to burn when we perform ‘work’.

Outside of this however, some people believe that their energy source lies outside of inherited genetics or diet, but has its roots in ‘mind over matter’ practices, self-discipline or stubborn belief that they are energetic people. The perception of energy can also be subjective as some people feel energised after being around other people or family, whereas others feel completely drained. Either way, it’s more important now more than ever to protect your energy sources in order to carry you through whatever the rest of the pandemic may hold. Harvard University has some great tips for this, and it all starts with controlling your stress levels first and foremost, exercising also releases endorphins which assists with energy production and retention and of course staying away from sources and substances that drain you. Easier said than done, but worth a shot always – and not necessarily of Red Bull.