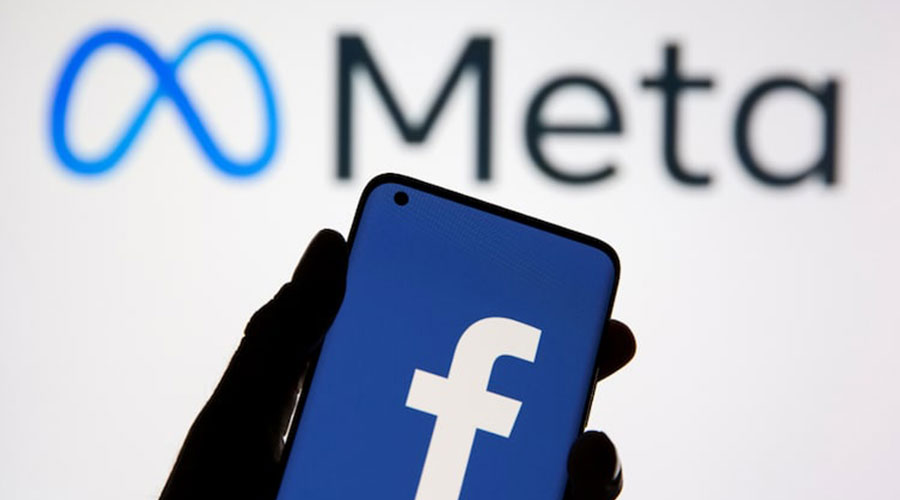 One of the biggest brand names in the world –Facebook- has made a bold move and opted to rebrand and rename itself Meta. This is as part of the company’s commitment and strategy to build what it calls a ‘metaverse’, which is “composite universe melding online, virtual and augmented worlds that people can seamlessly traverse.” The company now known as Meta boasts a shiny new logo of a slightly off-centre infinity sign, and will be the new umbrella company that all its Apps including Facebook (which will retain its name), Instagram and Whatsapp will all fall under. Why the change many people are asking? As the Facebook name and logo, although having come under fire frequently as of late, are still the most recognisable in the world.  Well, as it turns out – the rebrand signifies the beginning of the company’s CEO Mark Zuckerberg’s vision for the company within what he terms the “next digital frontier” which according to him is the “unification of disparate digital worlds” into what Zuckerberg terms the “metaverse.”

The change in name is also indicative of a desperate need to separate itself from the on-going controversy that surrounds the Facebook platform in particular and the way in which the platform has allowed its users to spread misinformation and hate speech to name a couple of its more recent infractions. Zuckerberg hopes that the change in name will encourage people to see the company in a new way: “over time, I hope we’re seen as a metaverse company.” However, what exactly is a metaverse? A metaverse, to put it plainly, is according to Forbes Magazine “a boundless, 3D digital world accessed as easily as the internet, where we do things like hang out in a park, play a game, see a concert or suffer through a work conference.” Zuckerberg planted the seeds for his transition to a company portfolio outside of just social networking sites when he purchased Palmer Luckey’s Oculus, a VR headset maker, for $2 billion in 2014. This was to be the biggest and first of more than half a dozen Virtual Reality focussed start-up companies in an effort to become a dominant player in this space too.

One of the company’s aims by expanding or rebranding in this direction is in order to regain some of its younger consumer base. While Instagram is still popular amongst the younger age groups, including teens – even though this is currently under scrutiny by lawmakers for the problematic nature of the App, Facebook cannot claim the same following or influence. As Zuckerberg puts it, “We’re retooling our team to make young adults our north star.” It seems that the Facebook founder foresees the establishment of the Metaverse to be a long-term project with the initiative likely to make a loss in its first few years of existence – thankfully though the company’s other subsidiaries are still turning a good profit – at least enough to sustain the initial estimated losses. This is not the only challenge that the company will face in its Virtual-reality based endeavours – VR and the VR enabling headsets still face some limitations in terms of being able to portray the body’s movements as accurately or fluidly as they occur in real life. There are also some other notable factors that will impact the success of the Metaverse including the price of the corresponding VR Head-sets, as well as the motivation for the way in which Meta incentivises and markets it to consumers in the first place. This is just the beginning of Zuckerberg’s metamorphosis; let’s see if the company makes it past the caterpillar stage.