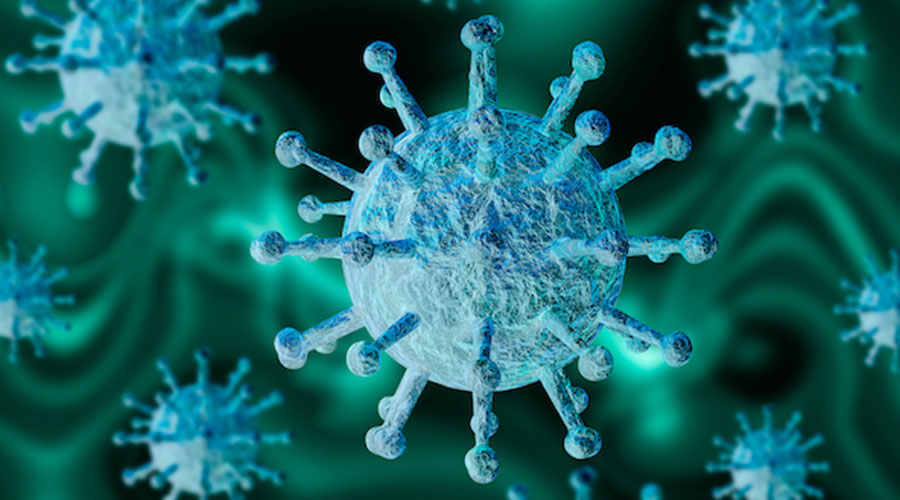 A new year has begun, and our third year as part of the Corona virus pandemic. It has been a long and tough three years filled with much uncertainty and seemingly endless new COVID-19 variants. We ended 2021 with the contentious discovery of the Omicron variant which was first identified in South Africa. The reason it was contentious was due to the fact that South African scientists and epidemiologists alerted the world to the discovery of the new variant, not one that necessarily originated in the country but just discovered there – and the world in turn responded by red-listing South Africa and blocking travel to and from the country. Luckily, a large number of these listings have been lifted to a certain degree; however that was not before a significant amount of damage was done to the economy and the numerous industries being affected.

It was hoped that come the beginning of 2022, and with our ever increasing understanding of the virus and its variants – that we would have a better grip on it and how to vaccinate against and treat it effectively in order to minimise the risk of further variant mutations. However, it seems that 2022 has other plans. You’ve heard of influenza, more commonly known as the flu and we all are well aware of what the Corona virus or COVID-19 is, but now we have a conglomeration of the two – casually known as ‘flurona’. So what makes ‘flurona’ different to the stock standard flu or COVID-19? So far, cases of ‘flurona’ have been detected in Brazil, the United States, Israel, Hungary and the Philippines. ‘Flurona’ simply refers to a case whereby a person has both respiratory infections simultaneously. This raises major concerns about the potential for what doctors are terming a “twindemic”. Doctors fear that this will become particularly prevalent in the winter months when influenza usually makes its rounds; this is also more likely due to the highly contagious nature of the Omicron variant too.

Even though the term ‘flurona’ is relatively new, cases of it are not. Most recently two pregnant women in Israel tested positive for both COVID-19 and the flu, thus bringing it back to the fore. Since then the combination has been referred to as ‘double trouble”. In actuality, the first recorded instances of ‘flurona’ were detected in the US almost two years ago. According to the medical professionals in the countries that have already documented cases of the co-infections, it is not entirely uncommon. Usually the co-infection of viruses can be found in school children due to their exposure to a number of viruses in the school environment, or in those that are either unvaccinated against one or the other – or potentially immunocompromised and therefore more likely to pick up both. So how much more serious is a co-infection versus the standalone versions? Well, “as more reports surface about co-infections, health experts and doctors stress that coronavirus and flu vaccines remain the best way to protect against severe infections. If you are vaccinated, the disease is very mild,” doctors have said of both the coronavirus and flu.”