FMT, what’s the big stink about? 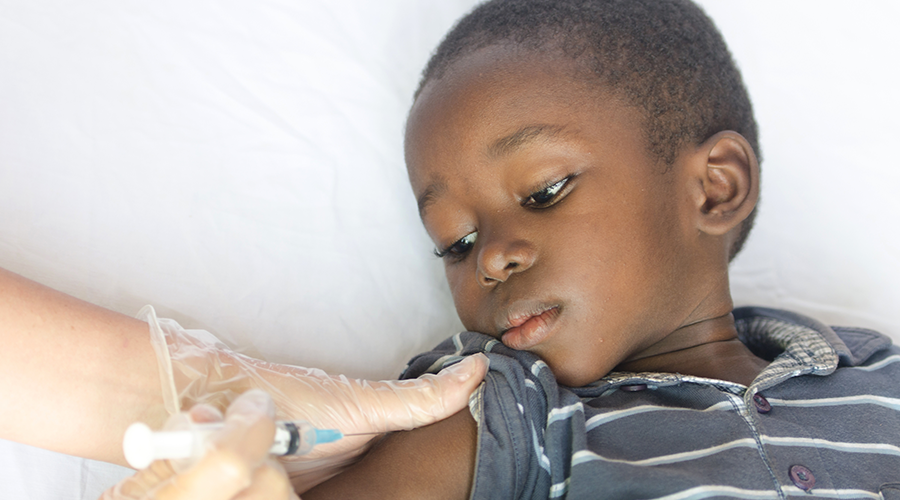 FMT, what’s the big stink about?

Faecal Microbial Transplantations, a term which will have many scratching their heads thinking that this cannot possibly mean what it sounds like, let alone be a legitimate transplantation procedure – or even more surprising, is that it is a very successful one. Faecal Microbial Transplantations (FMT) or bacteriotherapy as it is sometimes known; is the process of transferring “stool from a healthy donor into the gastrointestinal tract for the purpose of treating recurrent C. difficile colitis” (Johns Hopkins Medicine). C. difficile colitis is responsible for disturbing the normal production of bacterial flora in the gut, which in turn allows for the release of toxins that cause “mucosal inflammation and damage” (Medscape, 2017).

What warrants the use of such a seemingly obscure treatment some may ask? Essentially FMTs are performed when antibiotics are no longer a viable treatment option. This can be attributed to the constant use of antibiotics in patients who suffer from recurrent C. difficile colitis, and as a result, has effectively ‘killed off’ too many good bacteria in the gut. Complications of ‘antibiotic therapy’ include diarrhoea, occasional fever and stomach cramps and discomfort. Unsurprisingly, those that suffer from chronic illnesses are at a higher risk of contracting a more severe case of C. difficile colitis. A diagnosis is made by testing a stool sample for that particular organism.

For approximately 30% of patients treated for C. difficile colitis, the condition is recurring and is therefore treated multiple times with varying antibiotics. Treatment in the form of a faecal transplant becomes an option after the sustained use of antibiotics is deemed ineffective. Up until 2013, it was believed that FMTs were only effective in the treatment of C. difficile colitis, however new research shows that the treatment could provide a “breakthrough in treating severely malnourished children”. Based on FMTs success rates in treating and curing adult infections (an efficacy rate of 92%), the treatment method is now being looked at on a juvenile level. Thrive is the Cape Town-based trial run by physicians and scientists who believe that faecal transplants could be effective in treating the “40% of malnourished children who do not respond to nutritional feeding” (2018). Thrive’s co-principal Dr Shrish Budree hopes that the “therapy using bugs (organisms found in the stool) and food will be a leap forward in [the] treatment for severely malnourished children. For the past 20 years, we have been adjusting the formulations of therapeutic foods with minimal impact” (2018). South Africa is the first African country to trial the transplant method as a treatment for malnutrition, which is particularly prevalent in South Africa, with children countrywide – particularly Gauteng, Free-state and KwaZulu Natal being stunted both mentally and physically as a result (Stats. SA, 2018).

The candidates for the trial consist of 20 children who are in the rehabilitation stage of severe malnutrition but have shown that the eight-week course of nutritional feeding has been ineffective. In the US, over 600 children have received stool transplants for various conditions and have yielded positive results. The screened, healthy stool in question will be provided by OpenBiome – a non-profit stool bank.

It seems that if you can get past the idea (and the smell of it); the healing possibilities of poop and its beneficial bacteria are very much alive and well for children and adults alike.