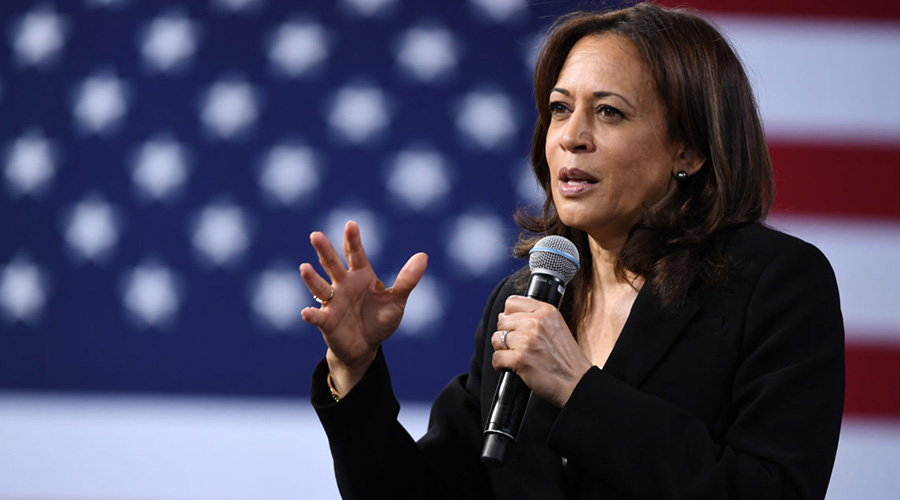 Kamala Harris made history on the 7th of November 2020 when she was elected as America’s first female Vice President. Not only is Kamala Harris to be the first woman to hold the title of Vice President in the United States, but she is also the first African and Southern-Asian American to do so. America’s political history has long been dominated by white males, with Barack Obama being the first to break the mould as the first African-American president of the United States. Obama served as the 44th president of the United States from 2009 to 2017, and was succeeded by one of America’s most controversial presidents – Donald Trump.

President-elect Joe Biden and Kamala Harris’ victory over Donald Trump and his administration was historical for many reasons – including the most votes ever received for a presidential candidate. President-elect Joe Biden beat former president Barack Obama’s voting record by garnering a whopping 74,446,452 votes (and counting) which equated to just over fifty percent of the total votes cast. Joe Biden has served previously as Barack Obama’s Vice President and this was his third attempt running for the head seat in the Oval office. Biden is also the oldest President-elect to be serving his first term at the tender age of 77. However, Madam Vice President-elect Kamala Harris’ ascension to the White House is perhaps one of the more significant aspects of this election as she has “risen higher in the country’s leadership than any woman ever” which is a “feat that underscores the extraordinary arc of her political career.” This is largely indicative of Harris’ overall political history as a woman of ‘firsts’.

Before joining running mate Joe Biden for the highest political office in the United States, former district attorney Harris served as California’s attorney general and was the first woman of colour to do so. When she was elected as senator in 2016, she was became only the “second black woman in the chamber’s history.” In 2019 Harris made a statement that would end up being a self-fulfilling prophecy for the 2020 election, here’s what she had to say: “here’s the thing, every office I’ve run for I was the first to win. First person of colour. First woman. First woman of colour. Every time.” Madam President-elect Kamala Harris hopes to use her platform to ensure that while she may the first in her position, she will certainly not be the last and that every little girl is able to “dream with ambition” and “lead with conviction.”

Harris joins the growing ranks of women in prominent and influential positions of power in government from the likes of Jacinda Ardern, Angela Merkel, Sahle-Work Zewde and Erna Solberg to name a few, and hopefully highlights the need to create more space for women in politics, a movement which we hope to see more of on African soil too.