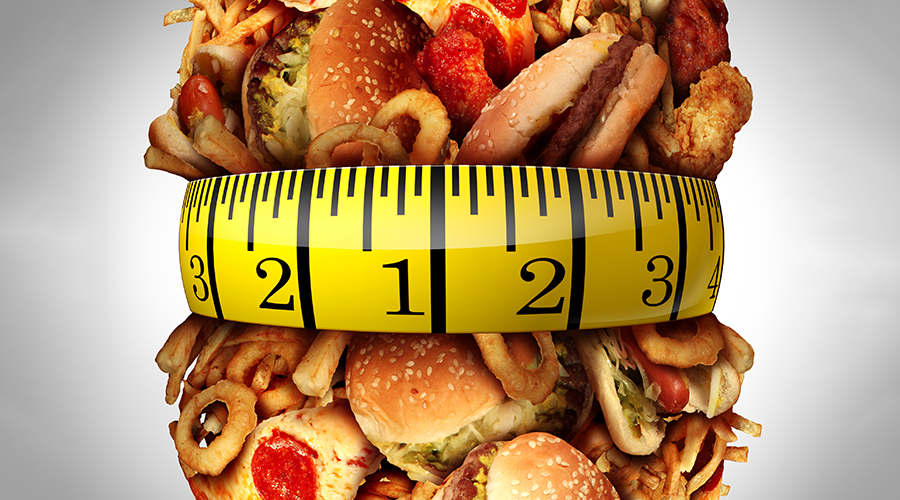 Globesity, a term coined by the World Health Organisation (WHO), refers to the escalating worldwide obesity epidemic. The classifications of being overweight or obese can be defined as “abnormal or excessive fat accumulation that may impair health” (WHO 2017).  Being overweight versus being obese is largely determined by a person’s Body Mass Index (BMI) which is a simple index of weight-for-height. In order to calculate a person’s BMI, weight (in kilograms) is divided by the square of the person’s height in metres: (kg/m2). An overweight adult is one that has a BMI greater than, or equal to 25, whereas an obese adult is a person with a BMI of 30 and above. In children, being overweight and obese is classified by how many standard deviations they are above WHO Child Growth Standards median. So for children between the ages of 5 and 19, overweight is defined as being one standard deviation above the median, and obese as being two standard deviations above the median.

Since 1975 worldwide obesity has nearly tripled, with more than 1.9 billion adults (18 years old and over) classified as overweight, and of that number, nearly 650 million were obese according to the World Health Organisation’s 2016 statistics. As of October 2017, the majority of the world’s total population live in countries where obesity and being overweight are responsible for more deaths than malnutrition and people being underweight. This may be a surprising statistic considering that obesity is often associated with higher-income countries; however, its prevalence in low and middle-income countries is on the rise, particularly in more urbanised settings. That being said, the majority of deaths associated with being overweight and obesity are inclusive of most world regions except Asia and Sub-Saharan Africa, where the country’s socio-economic and political situations are indicative of a different populous weight-based dynamic.

So, what’s the big deal – what does carrying a ‘little bit’ of extra weight actually do to your body? Carrying a substantial amount of extra body weight increases your BMI, what this means is that it places pressure on your body as a whole, both internally with regard to organ functions, as well as having an impact on the body’s skeletal structure. Internally being obese is a predominant cause of cardiovascular disease which encompasses strokes and heart disease. One of the most recognisable consequences of being overweight and/or obese is diabetes, both Type 1 and Type 2. Obesity is also associated with musculoskeletal disorders such as osteoarthritis which can be debilitating in its later stages. However, there is a misconception surrounding the severity of the consequences associated with being overweight versus being obese which is currently being dispelled, as excess body weight is detrimental to a person’s health regardless of the respective BMI index. South Africa has a growing overweight and obesity rate with almost 70% of local women carrying excess body weight, it has now been ascertained that the “country has the highest rates for women in Africa” (South African Demographic and Health Survey).

‘Globesity’, as the epidemic is now termed, is unsurprisingly a worldwide health issue as “globally, obesity is at its worst level in human history and we have to do something urgently to turn the tide in this public health crisis” (Schutte, 2017) and overall is a big concern all round.