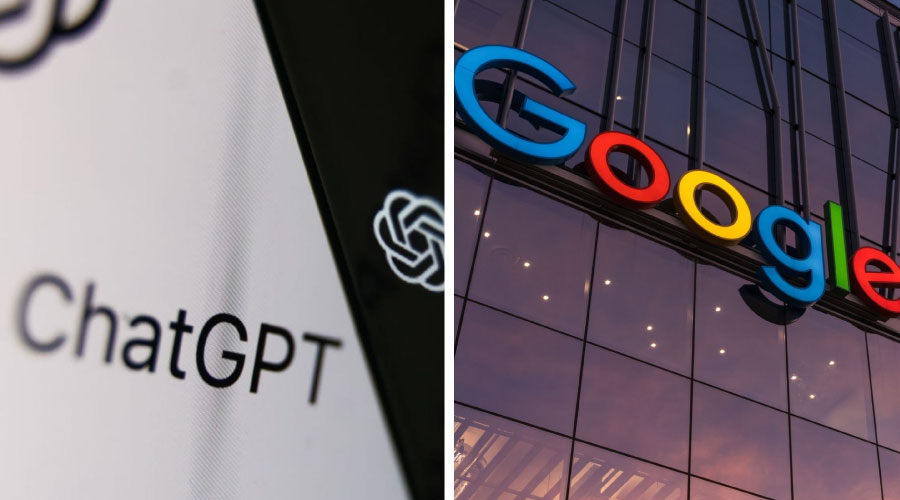 Google has held the monopoly in the Search space for quite some time. Yes, there are a number of other web browsers, however as of November 2022, Google Chrome had a global market share of approximately 66% percent, which means that the majority of people who use a web search browser, use Google Chrome. In second place was Apple’s Safari offering at 18.7% followed by Microsoft Edge at a mere 4.4%, with Firefox and Samsung Internet closing off the top five at 3% and 2.7% respectively. These statistics are indicative of just how prominent Google’s Chrome offering is in comparison to its closest competitors, particularly when accessed via a desktop. Google Chrome has similar numbers on its mobile application and usage at 66.13%. Interestingly though, it’s market share is not quite as high when it comes to tablet use and applications, with Google Chrome and Apple Safari being a lot closer percentage wise at 49% and 34% a piece. However, that may be about to change as Google faces its potential first real competition in almost 20 years, or at least since Chrome was launched in 2008.

Microsoft is doing some heavy investing in its search browser Bing, one billion dollars’ worth of investment to be specific, aimed at OpenAI, the company responsible for the development of ChatGPT. While ChatGPT has gone viral for its AI driven Chatbot abilities, on its own – it is not considered a direct threat to Google as it currently stands, however, integration with Microsoft’s Bing could look to change that. There is some scepticism around the accuracy of ChatGPT, that being said, its AI abilities allow it to be supervised and trained accordingly. Gil Luria, an analyst attached to investment bank D.A Davidson noted that they “believe incorporating ChatGPT capabilities into Bing may provide Microsoft with a once-a-decade opportunity to unseat Google’s Search dominance. In the short term, we believe the unprecedented activity on OpenAI’s ChatGPT is translating into incremental volumes into Azure. We expect those levels to increase significantly with the introduction of GPT 4.0 later this year and the many product offshoots that will link to OpenAI via APIs.”

While Google is still the fan favourite, it has been criticised for a drop in the quality of its results, which the company directly attributed to the quality and quantity of the corresponding websites, not their search engine. ChatGPT is not an entirely new concept, with Google already having its own Language Model called LaMDA, however it is not integrated into any of its search applications and nor is there a direct plan to do so. Having a competitor in the market with a completely unique and distinguishing selling point may force giant Google to get creative and pull up its Search socks.