Groundbreaking disruptive technology collaboration to save the Rhino 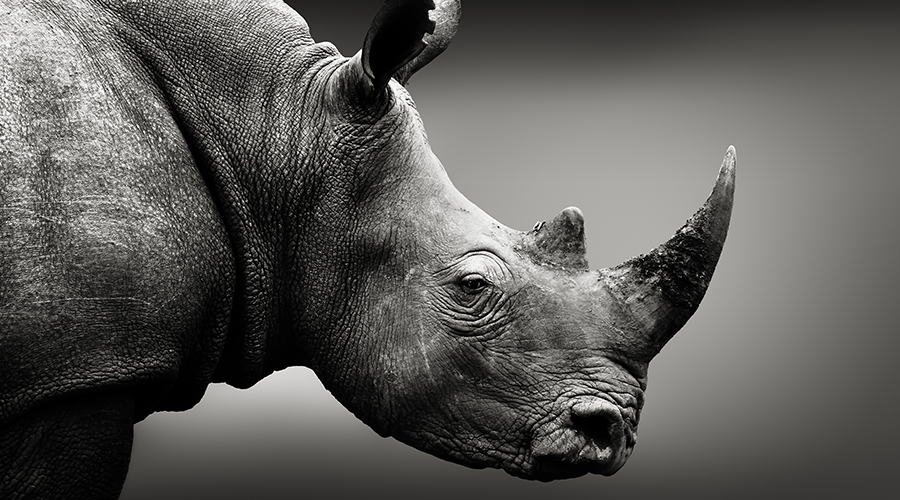 Groundbreaking disruptive technology collaboration to save the Rhino

People the world over as well as conservationists are fast becoming desperate and emotions are running high as the Rhino population is nearing extinction resulting from inhumane poaching.  Whilst the innocence of animals in the wildlife are battling the survival of the fittest, other factors on the rise are that humans are becoming avengers, inflicting harm on the unsuspected creatures of the wild for their own gains.

Continents have come together to find solutions to this crisis, whilst in the southernmost tip of Gauteng, South Africa, a group of industrious, diligent and hard-working team of additive manufacturing specialist are collaborating with the Stellenbosch University in an effort to manufacture components that will assist the rhino after being brutally attacked to survive. This prophylactic component will prevent major infections and allow the survivor to breathe and eat normally and hopefully survive after the act of cruelty. This preventative measures will endeavour to save the Rhinos from becoming extinct. This groundbreaking collaboration is fast gaining momentum as the team takes decisive steps in finalising the project which will assist, the otherwise dying rhino, in breathing properly and increasing its chances of survival after poachers have brutally and forcefully severed its horns and leave them bleeding to death. Over the past few years, there has been a shocking increase in rhino poaching incidents reported on all news mediums throughout the world’s media platforms.

The VUT Science and Technology Park is renowned for its Additive Manufacturing Precinct, serving business, industry, government and the community. With several successful accolades and international and local collaborations with industry and other institutions of higher learning, is what sets us apart, thus the Stellenbosch University has partnered with us on this very important project that will also form part of the student group research collaboration between the two institutions of higher learning.

Poachers use common saws to cut off the rhino horns without the use of anaesthesia causing the animal so much of intense unbearable pain and trauma, therefore, there is an urgent need for both proactive and preventative measures to curtail the rhino poaching as the critically endangered species make up our big five in South Africa. We are eager to combat this very serious dilemma by using the latest very latest top-of-the-range, state-of-the-art additive manufacturing techniques and equipment to develop components that can be adapted to fit onto the affected area which will enable the injured rhino to breathe better, thus increasing the chances of survival of the depleting rhino population, taking serious remedial action to save the species from extinction.

This groundbreaking collaborative research project will begin in 2017 will be completed and the results documented by the end of the year. With the use of groundbreaking technology such as additive manufacturing from the VUT Southern Gauteng Science and Technology Park and our colleague’s expertise and research outputs, we are certain to make a diligent investment in protecting the rhinos from these unscrupulous predators before they lose the battle to survive or face the threat of extinction in the wild. With growing evidence of depleting numbers of the rhino species, let our endeavours curb their tragedy as these beautiful majestic creatures are being ruthlessly hunted into extinction by poachers, for their prized horns.