Herd immunity vs. herd mentality – which one will trump COVID-19? 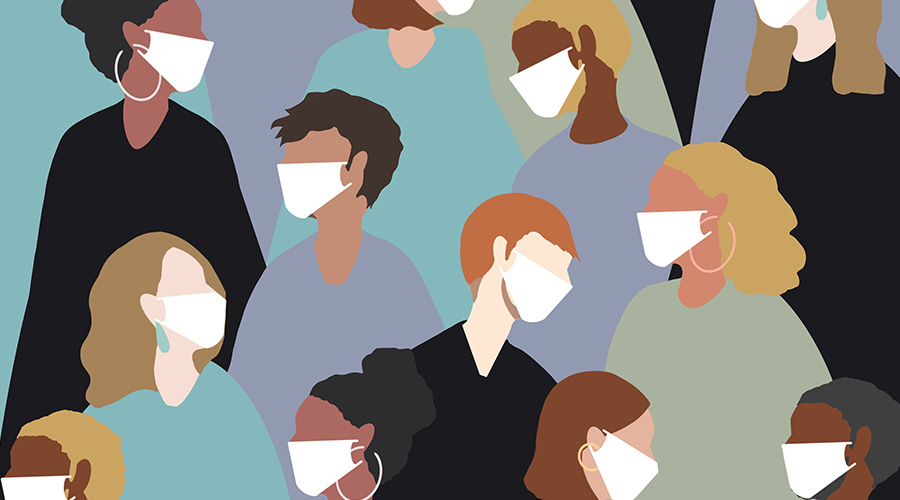 Herd immunity vs. herd mentality – which one will trump COVID-19?

COVID-19, much like other historic pandemics, has been demonstrative of both a herd mentality – also known as a mob mentality as well as the hopes of establishing herd immunity. Herd mentality is something that US President Donald Trump hinted at very recently during an interview, where he specifically refers to ‘herd mentality’ as a way of overcoming the pandemic. “You’ll develop, you’ll develop herd, like a herd mentality,” says Trump. “It’s going to be, it’s going to be herd-developed, and that’s going to happen. That will all happen. But with a vaccine, I think it will go away very quickly.” If you are confused by that statement, don’t worry – you are not alone!

Now, it’s pretty safe to assume that Trump was actually referring to ‘herd immunity’ and while the two sound relatively similar – their meanings couldn’t be more different. ‘Herd mentality’ refers to the tendency of the individuals in a group of people to adopt or conform to the behaviour and “way of thinking” of the group as a whole. The rationale behind this is largely dictated by the group, and can lead to behaviour that would not generally be associated with a specific individual within the group. ‘Herd Immunity’ on the other hand, as defined in the Oxford Dictionary refers to “the resistance to the spread of a contagious disease within a population that results if a sufficiently high proportion of individuals are immune to the disease, especially through vaccination”. Unsurprisingly, this is not Trump’s first verbal faux pas, while the President may know his way around a spray tan can, his command of semantics leaves something to be desired including referring to the 9/11 attacks as the “7/11 terror attacks.”

While President Trump may have been somewhat confused, the concept of ‘herd immunity’ has actually been around since the early 1900s, although its early initial ideation association was largely from a veterinary application. The applicability and deployment of ‘herd immunity’ amidst COVID-19 has sparked a hot debate, with some leaders attributing certain low or stable infection rates with growing herd immunity. However, this has been largely dispelled – given the current infection rates, the world remains “largely susceptible” to contracting the virus and therefore requires something a little bit more predictable than ‘herd immunity’. It is interesting to note, that there has only been one human infectious disease that has been successfully eradicated in history – which was Smallpox, and this was certainly not left to chance or due to ‘herd immunity’, but rather “human intervention.”

Therefore, the need to develop an effective COVID-19 vaccine is essential in order to successfully curb the spread of the disease as well as to ensure that it becomes more manageable. The notion of ‘herd immunity’ is not entirely unfeasible, but certainly less predictable and therefore we may be looking at a combined effort between the two in order to eventually start seeing the results and drop in infection rate and increased immunity in future.