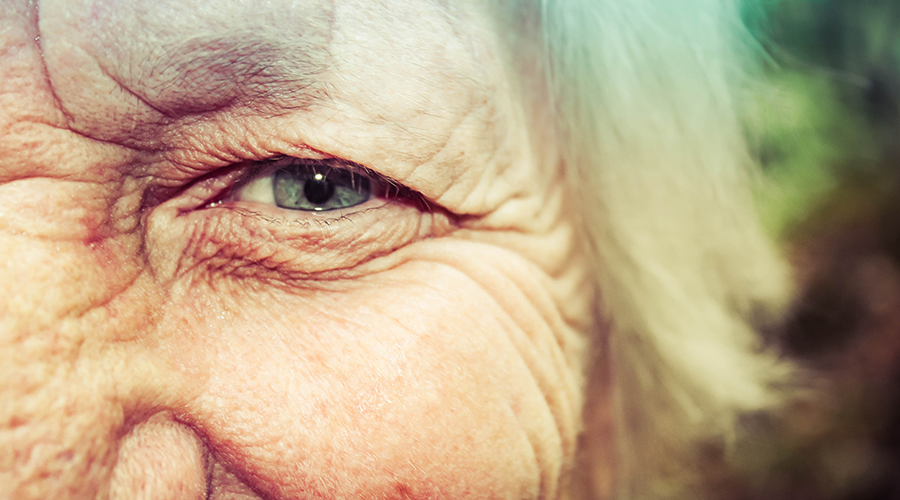 Pharmacology is the study of modern medicines and medical advances. Not known for much practical use, as most advancements are halted in their infancy or bear too great a cost to develop for mass use, pharmacology does have its benefits. The development of cutting-edge medical advancements owes the study of pharmacology for its very existence. One new development being made by the Buck Institute is a particularly good example.

Scientists and researchers at the Buck Institute in the USA (you can visit their website here) have been involved in biochemistry and pharmacology for many years, developing new and inventive ways of restricting the ageing process in humans. They have identified a particular molecule, which can be harnessed in a drug form, that has the ability to restrict caloric intake in the body.

The scientists came about the molecule through tests on the C. elegans gut worm. The molecule essentially tricks the worm’s metabolism into restricting the absorption of fatty acids and calories associated with carbohydrates. Their belief is that, with more studies of the molecule, they can create such an effect in the human body. Their studies found that the lifespan of the C. elegans was increased by 50% based on the presence of the molecule alone.

A food deprivation neurotransmitter signal is sent to the brain when the animal eats. The molecule identified amplifies this signal, telling the body that it is in a state of food deprivation. This way, calories (as a form of stored energy in an organism’s body) is used rather than stored.

Ageing is a natural process that we all go through. However, through research such as that done at the Buck Institute, many compounds have been identified that may restrict the process considerably, extending the human lifespan and assisting us in becoming healthier. It is work such as this, as well as other advancements in pharmacology, biochemistry and biotechnology, that can lead to humans living longer, healthier and more fulfilling lives.

You too can become involved in the world of pharmacology and biochemistry by studying a post-graduate research degree in biotechnology at Vaal University of Technology. If you’d like to get in touch with those involved in our biotechnology department, contact us today.