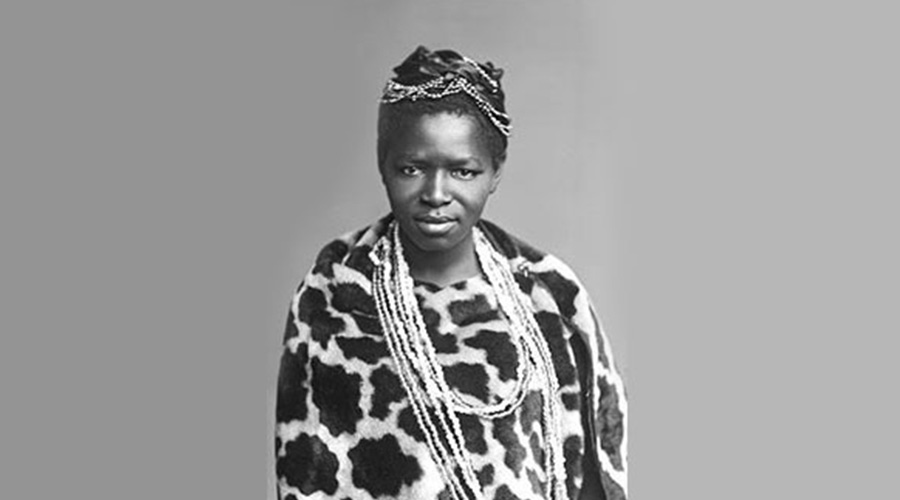 On the 7th of April 2022, Google along with the rest of South Africa, celebrated what would have been Charlotte Maxeke’ s 151st birthday. While South Africa has its own acknowledgments of the South African social and political activist and religious leader through the likes of the Charlotte Maxeke hospital – which has made headlines for all the wrong reasons as of late. Outside of her namesake Johannesburg-based Academic Hospital, there is also a submarine in the South African Navy named after her as she is often acknowledged as the “Mother of Black Freedom in South Africa” due to her ground-breaking political and social activism. There is also a statue of Charlotte Maxeke in Pretoria’s Garden of Embrace as well as several streets in Durban and Bloemfontein named after her too. Google’s dedication this year came in the form of a doodle on their landing page. A South African freelancer by the name of Pola Maneli was responsible for creating the doodle for Google.

Maneli said that he “tried to imagine what she might have pulled from that experience. I realized that to be in a choir is to understand the value of separate duties, to truly understand what it means to be in harmony. She was not only in harmony with those around her but also with the various facets of her own life, the radical, the performer, the organizer, the student, the traveller, and the teacher.”

Charlotte Maxeke, daughter of John Kgope Mannya and Anna Manci was born in Fort Beaufort in the Eastern Cape in 1871, and passed away on the 16th of October 1939, although there is some confusion around her birth place with some sources claiming that it was in fact Polokwane not Fort Beaufort. Charlotte Maxeke had a passion for education and to be educated and a desire to address illiteracy and inequality through education or lack thereof. Maxeke and her sister Katie joined the African Jubilee Choir in 1891 and toured the United Kingdom for two years – over which time she was exposed to the suffragette movement and the likes of Emmeline Pankhurst and her speeches on the matter.  Her second tour to the United States with the choir also came with the hopes of furthering her education. After the choir was abandoned by their escort, they were no longer able to attend Howard University and ended up at the Wilberforce University through church scholarships. Maxeke opted to stay and completed her B.sc Degree in 1903, where she made history by becoming the first black South African woman to earn a degree. It was at this same university that Maxeke met her husband Dr Marshall Maxeke.

Maxeke’s later years became more politically focussed as she became an active participant and driver in the African Methodist Episcopal Church. Outside of this, she became involved in anti-colonialist politics and participated in and helped organise the anti-pass movement as well as founded the Bantu Women’s League which later became a part of the African National Congress’ Women’s League. Maxeke played a pivotal role in the foundation of many organisations and leagues and was the voice behind many important movements in South Africa and deserves to be acknowledged more in South Africa’s history, not only on her birthday.