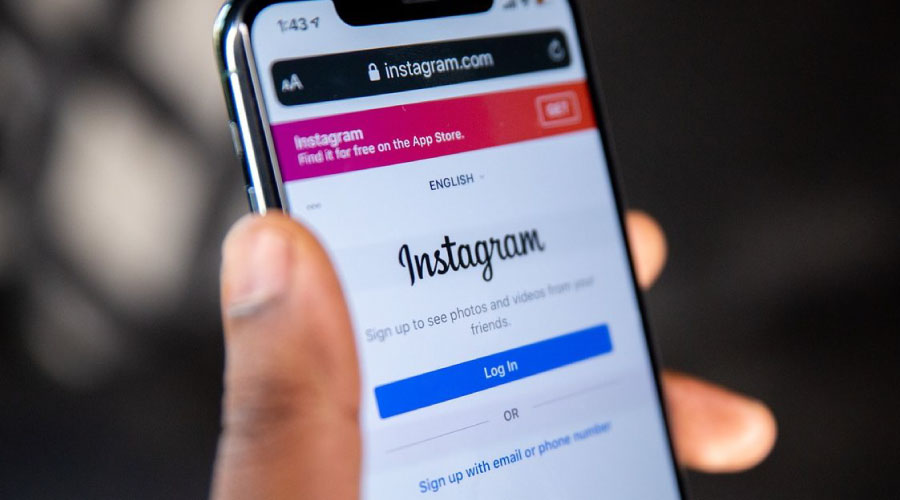 South Africa is unfortunately no stranger to gender based and domestic violence as well as extremely high levels of woman and child abuse, including kidnapping and abductions. “The South African Police Service crime statistics for 2010/11 to 2019/20 show a 133% increase in reported kidnappings (from 2 839 to 6 623). The most recent 2020/21 figures show a 9% drop (587 cases) compared to the previous year.” However, that is still a significant number of kidnappings, and are only indicative given the fact that a large percentage remain unreported, and even more because they fall under the definition of a missing person rather than a kidnapping or abduction. According to the Institute of Security Studies (ISS), in the face of increased crime in South Africa, kidnappings for ransom only form a very small part of the overall percentage. While there have been a few notable cases as of late, such as Moti brothers in October 2021, there are a far greater number of missing minor cases countrywide – and once again, these are just the ones that are reported.

The ISS has noted that due to the “wide-ranging motives associated with kidnapping, tackling the crime requires a multi-stakeholder approach.” However, what happens in cases where a child is reported missing but there is no evidence of a kidnapping? In the last decade, social media has played an integral role in securing an alert’s virality and creating awareness. Instagram recently announced that they will be rolling out a feature that is designed to help locate missing children. The feature will capitalize on Instagram’s geo-location tagging settings by showcasing an AMBER alert in an Instagram user’s feed if they are in the area in which the child was reported missing or where the search for the missing child is taking place. The alert will include all available information at the time including a picture of the missing minor as well as a description and any abduction particulars.

One of the key aspects of the feature is the fact that it can be shared with a users’ network in order to spread the news far and wide. Instagram is rolling this feature out to 25 countries over the coming weeks including South Africa, the US, UK, and Mexico. Law enforcement will play a crucial role in updating this feature and ensuring that all users in the area that match the AMBER alert search area prerequisites in terms of the IP Addresses and Profile Locations Instagram tracks on behalf of its users. According to the company, “We know that the chances of finding a missing child increase when more people are on the lookout, especially in the first few hours,” which is why this functionality across both of Meta’s social media apps will hopefully go along way in assisting law enforcement in tracking down missing children.