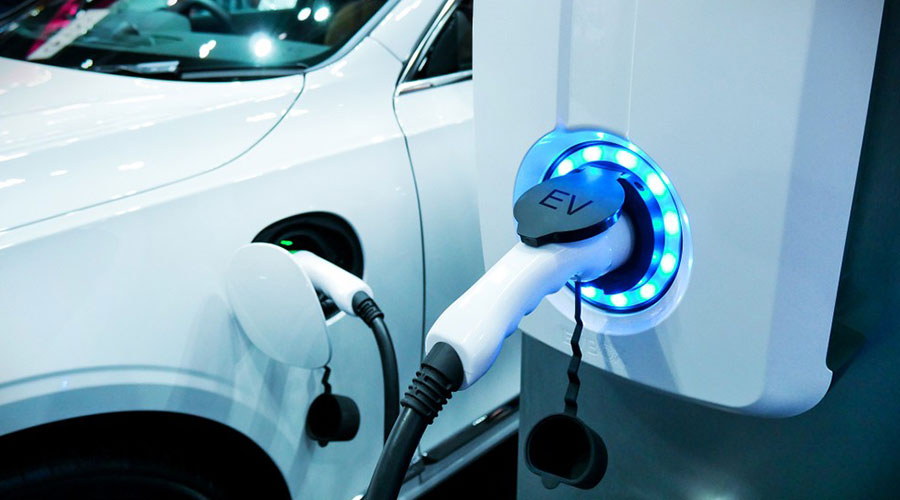 Electric vehicles (EVs) and modes of transport have been in existence since the late 1800s. However understandably this was a rudimentary and crude example of what the modern day versions would come to look like. It is hard to identify exactly who was responsible for the first ever electric vehicle due to the fact that there were a number of electric vehicle pioneers worldwide all trying their hand at producing a successful model in and around the 19th century. Some historians believe that Robert Anderson should be credited for this, as he created his version of an electric vehicle between 1832 and 1839. Outside of Robert Anderson, Hungarian engineer Anyos Jedlik as well as Gaston Plane a French physicist, have also been acknowledged as playing prominent roles in the successful creation and commercialisation of the electric vehicle and the rechargeable batteries required for running one. However in 1884, it was Englishman Thomas Parker who ultimately combined the components originally created by Plane and Jedlik in order to create the “first production electric car”.

Since then there have been fluctuations in the exploration of feasibly commercialising electric vehicles for mass public consumption. These fluctuations were driven by influential factors such as Ford’s production capabilities, as well as shrinking oil prices – actually ensured that combustion-engine vehicles were the cheaper option for a long time. Skip forward 120 years, and we have some new players in the field in terms of electric vehicles – from Tesla, to Jaguar, Mercedes, BMW, and Toyota to name a few, with Toyota’s Prius model being one of the more well-known early models of hybridised vehicles. The idea ultimately, is for the world to become less reliant on fossil-fuel burning methods of transportation, and move over to cleaner, more sustainable energy resources such as electric. Globally, there is a significant push for this to become a reality, locally however it is still very early days.

Excitingly though, and in order to promote the use of electric vehicles and the e-mobility movement in South Africa, the uYilo Kick Start fund has offered up R1 million in funding for collaborative projects of this orientation. The fund is currently accepting applications for 2022 consideration. The world’s leading countries signed the COP26 declaration on accelerating the transition to 100% zero emission cars, however South Africa was not one of those signatories for many reasons. In SA, there were less than one hundred electric vehicles sold in 2020, which makes up an estimated 0.002% of all the automotive sales for that year.

“The uYilo eMobility Programme, established in 2013 as part of the Technology Innovation Agency, looks to enable, facilitate, and mobilise electric vehicle mobility in South Africa. Hosted by the Nelson Mandela University, with support from government agencies, private firms, and international climate-change initiatives, the programme focuses on developing the eMobility ecosystem.” It is essentially a part of Government’s plans to ensure that SA is a major player when it comes to car manufacturing, and the ability to produce electric or hybrid vehicles will be a big part of this vision. Many critics are concerned about the country’s ability to supply electricity in order to sustainably support and grow the electric and hybrid car industry. Whether or not SA will feasibly be able to roll out Electric vehicles en-masse without Eskom is something that still needs to be assessed, as a lot rides on this.