IS TESLA’S ELON MUSK TAKING OVER OR TAKING DOWN TWITTER 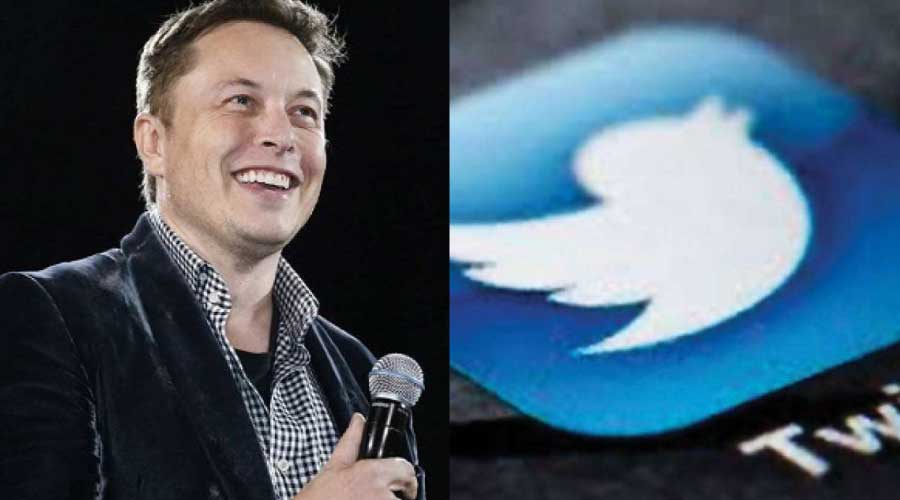 IS TESLA’S ELON MUSK TAKING OVER OR TAKING DOWN TWITTER

In a truly shocking takeover, Tesla boss Elon Musk finally acquired Twitter on the 25th of April 2022 after a $44 Billion bid was successful. Musk, who is nothing if not strategic when it comes to business – started the acquisition process early in January 2022 when he first started accumulating shares in the company. Before his bid to buy Twitter came to light, Musk was one of the largest shareholders of the company having accumulated just over 9% of the shares in the public company by March of this year. Many questioned Musk’s motives for doing so, with many believing that his goal would be to acquire the company – which he dully did.

Musk has always been vocal about the freedom of speech, particularly the kind that is censored on social media sites, and being an avid Twitter users and influencer himself, his interest in the social media company was a natural one. As Musk stated in his initial bid for the company, “I invested in Twitter as I believe in its potential to be the platform for free speech around the globe, and I believe free speech is a societal imperative for a functioning democracy.” While Musk’s choice of Twitter as his social media platform of choice is understandable, it is also a particularly interesting one for those who analyse the social sites and their users.

One of the reasons for the platform’s popularity is it’s the speed and effectiveness of it’s dissemination of information – whether good, bad, ugly or in between. Some of the statistics that social media analysts consider when comparing the different platforms is what’s known as “the half life content on the platform”, which in essence is the time it takes a piece of content to penetrate or reach “50% of it’s lifetime engagement.” This can differ slightly from platform to platform in terms of the actual metrics used to determine this figure, however as it transpires “The average half life of a tweet is about 20 minutes, compared to five hours for Facebook posts, 20 hours for Instagram posts, 24 hours for LinkedIn posts and 20 days for YouTube videos.” This is one of the key factors that analysts attribute to Musk’s pursuance of the public company, as Twitter’s half life enables it to be hugely influential in not only the spreading of content but in shaping it too based on public opinion and participation.

Just like any other business, social media platforms also need to generate revenue. Most, like Meta’s companies Facebook and Instagram do this through advertising. However, Musk’s vision for Twitter differs slightly in that he foresees revenue being generated by subscriptions rather than advertisements. This move has the potential to considerably impact content moderation on the site, which is currently reliant on the platform’s public community to help drive its necessary algorithms that assist in addressing the spread of fake news or disinformation. Outside of this, Musk’s own interests need to be taken into consideration as well as the potential for him to use the platform to drive his other companies’ agendas. Musk has yet to win over the existing Twitter employees too, however he does not seem overly concerned about the current employee retention rate. Only time and the Twitter timelines will tell what this acquisition actually means for social media driven freedom of speech and content moderation.