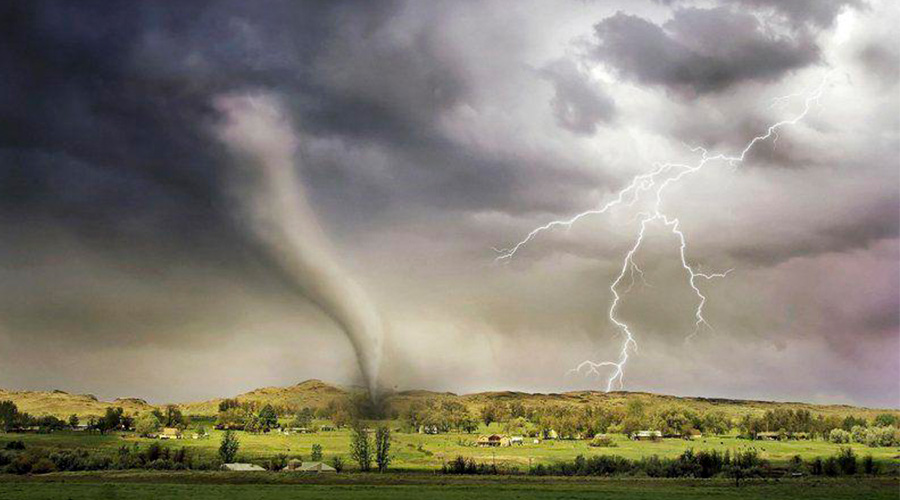 Up until now, there have been four clearly defined forces of nature, namely: Gravity, the weak force, electromagnetism and the strong force. Essentially these are the forces that govern all that happens in the universe as physical forces form a part of every action that we perform. If we break them down, gravity is probably the term that we come across the most often and therefore is the most familiar as a concept – but how often do we really think about the role gravity plays in our lives every day? To give a quick science lesson recap: Sir Isaac Newton was the first to put forward the idea of gravitational forces. Today we define gravity as “the attraction between two objects that have mass or energy.” Gravity is not an exclusive Earth-based force of nature, but rather one that exists everywhere in the universe. Surprisingly, despite gravity’s reputation and the role that it plays in holding the planets in position, it is actually the weakest out of all the fundamental forces.

The weak force in turn, also known as the weak nuclear interaction is responsible for what’s known as ‘particle decay’ or “the literal change of one type of subatomic particle into another.” The weak force plays a particularly special role in terms of sustaining life on Earth by creating the nuclear fusion reactions that power the sun and provide us down here on earth with the energy needed to survive. The Lorentz force otherwise known as the electromagnetic force is comprised of two different forces as hinted to by the name – magnetic and electric and can either be attractive or repulsive between electrically charged particles. Lastly we have the strong nuclear force and as the name might suggest, it is indeed the ‘strongest’ of the four fundamental forces of nature. How strong you might ask – approximately “6 thousand trillion trillion trillion” (yes, that is indeed an actual number) times stronger than the force of gravity.

Now however, scientists believe that they may have uncovered a fifth force of nature through the Muon g-2 experiment, although the results aren’t yet conclusive, the UK’s Science and Technology Facilities Council (STFC) believe that the result “provides strong evidence for the existence of an undiscovered sub-atomic particle or new force.” Prof Mark Lancaster, who heads up the UK side of the experiment, says that they “have found the interactions of muons are not in agreement with the Standard Model [the current widely-accepted theory to explain how the building blocks of the Universe behave].”This is very exciting because it potentially points to a future with new laws of physics, new particles and a new force which we have not seen to date.” The reason that this is so exciting is due to the fact that there are many physics mysteries still to be solved. “No one yet knows what this potential new force does, other than influence muon particles” but with this comes endless possibilities – watch this space!