Languishing – finally a way to define the feeling of ‘blah’ 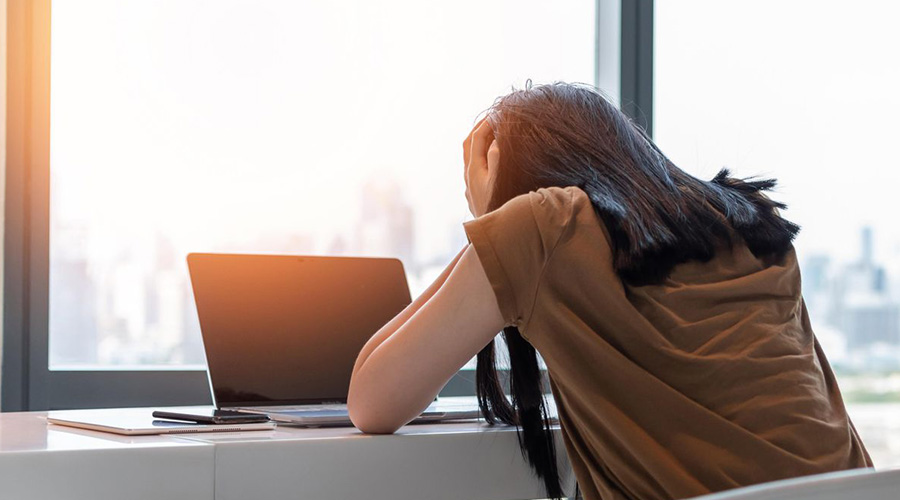 Languishing – finally a way to define the feeling of ‘blah’

In the last couple of months, have you experienced any feelings or emotions that you find hard to describe, they feed into a potential lack of motivation and a lack of desire to simply ‘get stuff done’? Do things that used to be relatively simple tasks now seem to take significantly more effort to complete due to a waning desire to actually get them done or the inability to concentrate on them fully? It can be hard to describe the exact feelings themselves, or determine what causes them – most have described it as an overwhelming sense of ‘blah’ – a word that is almost as nondescript as the feeling itself.

The COVID-19 pandemic has exacerbated as well as been the cause of many emotions and mental health struggles. Instead of burnout being purely attributed to 40-hour-plus office work weeks, it is now the result of the ‘new normal’ working from home scenario and having an absolute lack of boundaries between home and the office, and the hours that are supposed to exclusively cater to either or, not both. However, is that lack of motivation and concentration and overall ‘blah’ feeling actually burnout, or is it something else? This feeling lacked the distinct and overwhelming sadness of depression as well as the tell-tale lack of energy usually associated with burnout; however there is still the sense that something may be missing – perhaps a sense of purpose. What is clear though is that things haven’t felt normal in quite some time.

The pre-COVID feeling of ‘blah’ has been given a new name: languishing. According to the New York Times definition, “languishing is a sense of stagnation and emptiness. It feels as if you’re muddling through your days, looking at your life through a foggy windshield. And it might be the dominant emotion of 2021.” Languishing has been described as the emotional equivalent to Long-COVID which is defined by the long-lasting physical effects of the virus. The same has been true from a mental health perspective too. If we consider the mental health scale – then we work on a continuum from depression and struggling, to flourishing. Flourishing is considered the absolute “peak of mental well-being.”

Languishing on the other hand seems to sit smack bang in the middle of that spectrum, and therefore perhaps does not get the recognition or acknowledgment that it deserves because it doesn’t exhibit the more ‘extreme’ or noticeable markers of depression, or flourishing for that matter. That being said, languishing still deserves to be acknowledged as defined by the Sociologist who first coined the term, Corey Keyes – languishing can be seen as the “absence of well-being. You don’t have symptoms of mental illness, but you’re not the picture of mental health either. You’re not functioning at full capacity. Languishing dulls your motivation, disrupts your ability to focus, and triples the odds that you’ll cut back on work. It appears to be more common than major depression — and in some ways it may be a bigger risk factor for mental illness.”

The good news is that there are certainly ways to address that languishing feeling and they are simple, everyday things that you can incorporate into your routine. The Pomodoro technique (see previous article) is a great way to bring focus back to specific tasks for set periods of time ensuring concentration and completion. In addition – other recommendations include setting clear boundaries both with you and others, and acknowledging a daily win, no matter how big or small these may be.