Learning the Greek alphabet one COVID variant at a time 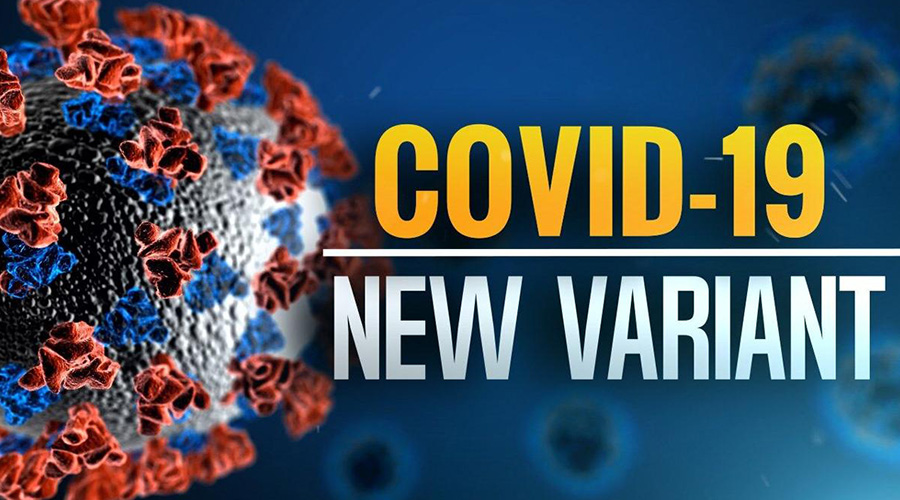 Learning the Greek alphabet one COVID variant at a time

Every day it seems that there is a new COVID-19 variant that has come to the fore and is making waves both in global news but in the relevant health systems too. With the Delta variant undeniably becoming the most notorious to date with its increased transmissibility and it’s prevalence worldwide not only in terms of number of countries it’s now spread to, but also the rapidly increasing number of Delta-infected people in those countries. Given its increased transmissibility, there have been correlations between the number of people infected and subsequently the number of people who have been hospitalised. This is also the variant that has been seen driving South Africa’s third wave, particularly in Gauteng, the Western Cape, KZN and the Eastern Cape. Given its permeation of the major provinces; it is unfortunately only a matter of time before it presents itself in countrywide, despite the increased lockdown restrictions. However, not to be outdone, there is now a new variant waiting in the wings, the Lambda variant is the newest mutation of the virus to emerge.

The rapid mutations and variations of the COVID-19 virus are not entirely unusual; as the World Health Organisation (WHO) explains it “most changes have little to no impact on the virus’ properties. However, some changes may affect the virus’s properties, such as how easily it spreads, the associated disease severity, or the performance of vaccines, therapeutic medicines, diagnostic tools, or other public health and social measures.” This is largely what we have been seeing in relation to the emergence of the Delta variant, which has called into question the effectiveness of the recently rolled out vaccines, which were originally developed around the Alpha and Beta variants.

If these variant names are all sounding like Greek to you then you are not alone and that’s because they should. All the COVID-19 variants that have emerged so far, all have Greek names. The naming or nomenclature – which refers to the act of choosing names for things generally for scientific purposes, of the COVID-19 variants, has been a joint effort by three different organisations that are monitored by the World Health Organisation, namely GISAID, Nextstrain and Pango. The reasoning behind the WHO using the Greek Alphabet in order to name the variants is because it has been deemed “easier and more practical to discuss by non-scientific audiences.”

The WHO categorises the emerging COVID-19 variants as either Variants of Concern (VOC) or Variants of Interest (VOI), these in turn have different definitions. Variants of Concern are COVID-19 variants that both meet the criteria of a Variant of Interest but have the added component of having a potential significant impact on global public health either through an increase or “detrimental change in the transmissibility” of the virus, a “change in the clinical disease presentation” or a “decrease in effectiveness of public health and social measures or available diagnostics, vaccines, therapeutics.” Currently, the World Health Organisation has classified the Alpha, Beta, Gamma, Delta and now Lambda variants as those of concern, with Beta and Delta being the most dominant in South Africa.  Here’s hoping that that’s as far as our knowledge of the Greek alphabet needs to extend.