LIVING LIFE IN THE METAVERSE 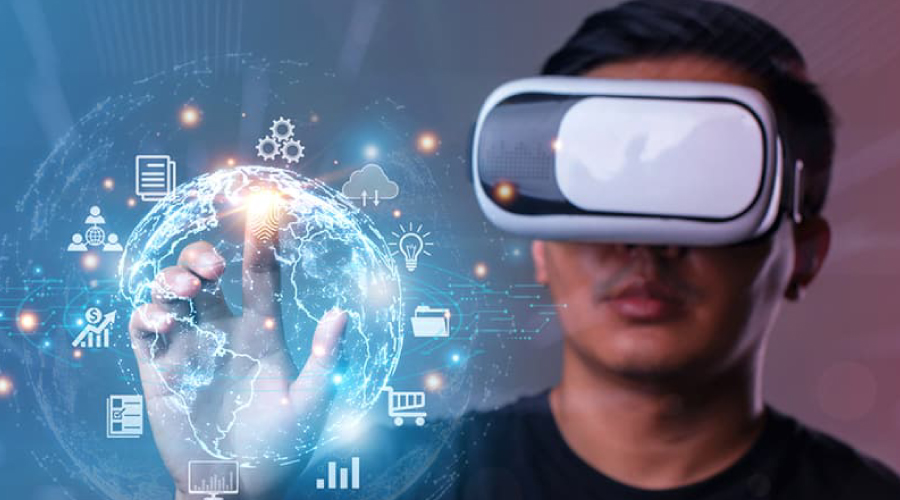 LIVING LIFE IN THE METAVERSE

Mark Zuckerberg, known for his social media empire including Facebook, Instagram and WhatsApp – has never been afraid of a challenge or a ‘new beginning’ in the ever changing social media networking landscape. It hasn’t been without it’s challenges though for the Meta founder, who is constantly under fire for issues faced and created by his social media networking apps, including the likes of the Cambridge Analytica scandal, data protection and privacy acts, as well as the constant business threat he faces around the monopolisation of the market accusations that he faces, particularly in the US. However, it seems Zuckerberg remains largely undeterred and has forged ahead with his futuristic vision for his companies through the Metaverse, which he believes will be the “successor to the mobile internet.”

How will this work, you may be wondering? Well, according to XR Today, “Facebook’s Metaverse is a tightly interconnected set of digital spaces that lets users escape into a virtual world and the rules of technology are the only limit.” The idea is to create an environment that is essentially “free from the constraints of the physical world while enabling its real-time capabilities.” The Metaverse’s offerings will include the likes of Horizon Metaverse Experience, which will be the ‘virtual home base’ so to speak. The Horizon Metaverse will eventually be comprised of Horizon Worlds, Workrooms and Venues – which will make it an all-encompassing multifaceted and multi-venue virtual experience. Outside of the Horizon virtual environment, the Metaverse is also aiming to offer users ‘Immersive Gaming Quests’, which some believe will be better suited and will be a bigger draw card for users into the Metaverse as there is already an appetite in this space as indicated through the likes of Roblox and Fortnite which have already engaged in this space. Lastly, of course – there has to be a ‘space’ for fitness too, and one that relies on VR versus physical gyms and studios.

Despite a globally indicated dwindling Facebook following, South African’s still remain relatively loyal to the social media app, with over 22 million local users having been active on the site in the last 7 days, according to the SA Social Landscape 2022 study. Outside of Facebook – Instagram, Twitter and TikTok are also top of the social pops locally. However, it seems a significant number of South Africans are branching out a bit and exploring or engaging with the Metaverse to a certain degree too. According to the report, “16.1% of South Africans have participated in the Metaverse”, which is a surprising figure due to the fact that it is almost on par with the population that actively engages in online dating or with online dating apps. The report looks to draw parallels between the “levels of adoption between the two” despite online dating being considered ‘mainstream’ and the Metaverse not so much. Let’s see if Zuckerberg will take it a step further and create a purely virtual online dating space as part of the Metaverse too.