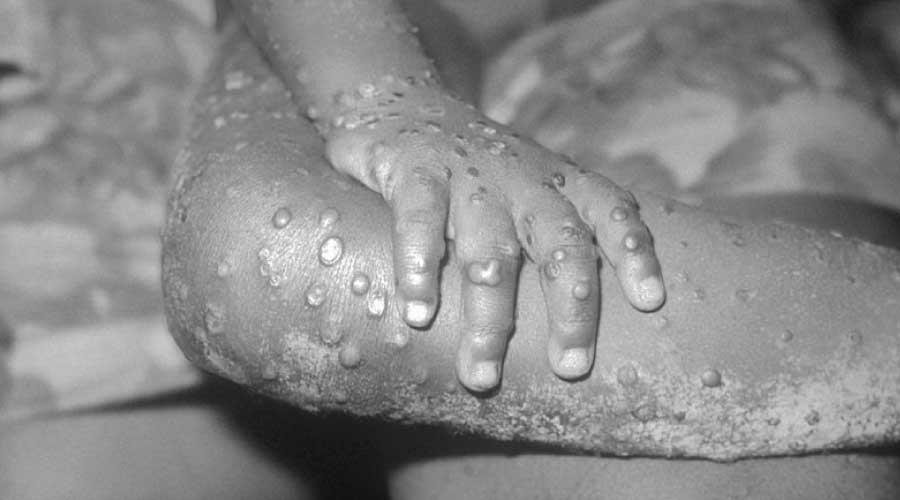 Just when we thought we had seen the backend of our last zoonotic virus encounter aka COVID-19, we have now been confronted by the reappearance of another, Monkeypox. Like the Corona virus, monkeypox was also originally transmitted from to humans by animals. So, how do we now contend with a new virus and one that the majority of the world has not been vaccinated against? Well, let’s start with the facts. Monkeypox can be contracted by coming into close contact with an infected person or animal, or a contaminated piece of material too. The transmission from person to person requires close contact with open wounds, bodily fluids, lesions or respiratory droplets. Monkeypox historically is thought to originate in Africa, as human monkeypox was first identified in 1970 in the Democratic Republic of Congo. However, monkeypox presents in two different and distinct genetic clades. When it comes to viruses, they are assigned to specific clades based on their genetic sequences. Not to complicate things but the genomes are mapped out using phylogeny which is the “the history of the evolution of a species or group, especially in reference to lines of descent and relationships among broad groups of organisms.”

According to the World Health Organisation (WHO) “two distinct genetic clades of the monkeypox virus: the central African (Congo Basin) clade and the West African clade. The Congo Basin clade has historically caused more severe disease and was thought to be more transmissible.” Monkeypox, like smallpox are both orthopoxvirus infections, with monkeypox being the less severe and less contagious of the two. Smallpox was eradicated in the 1980s through the smallpox eradication programme which included mass vaccinations. Newer vaccines that have been more recently developed have proved to be effective against monkeypox too. As its name may suggest, the symptoms of monkeypox include a distinctive rash, fever and swollen lymph nodes, an intense headache, back pain and myalgia and intense fatigue too. One of the characteristics that separate its symptoms from the likes of chickenpox or measles is the swollen lymph nodes, clinically referred to as lymphadenopathy, these symptoms are all indicative of the “invasion” or incubation period. This is then followed by the rash and lesions. Ultimately monkeypox is known as a self-limited disease with symptoms lasting between two to four weeks. The severity and possibility of reinfection and death is dependent on the underlying patient conditions.

Monkeypox is no longer a virus that affects west and central Africa as the latest outbreak has shown. Before 2022, monkeypox was detected in the United States, United Kingdom and Singapore. The breakout in May 2022 is significant and concerning because this is the first time that “clusters” of the virus have been reported in “non-endemic” countries and across large geographical areas. While there is no cause for panic and alarm just yet, it is certainly something to be aware of.