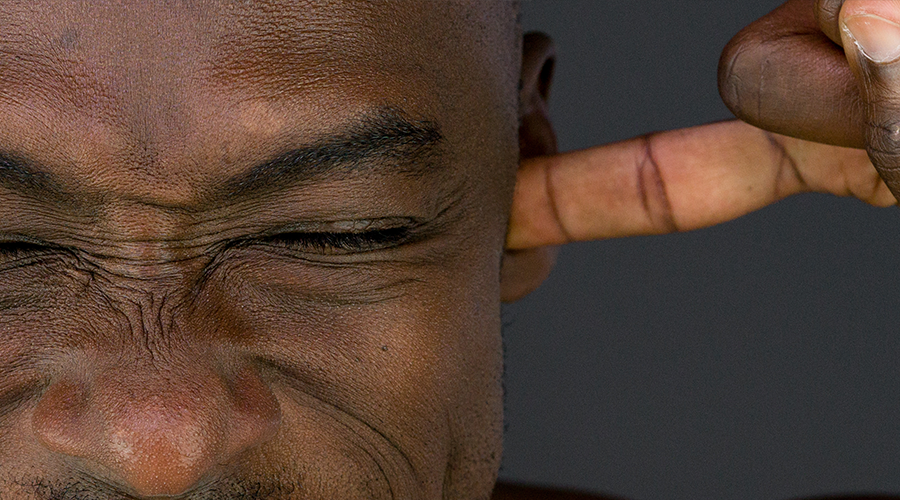 Crunching, slurping, chewing, coughing, chomping, gulping and even breathing loudly are just some of a plethora of onomatopoeia that can trigger a feeling of anger and intense annoyance at the source of the maddening sound. These sounds can be enough to make your blood boil, but you can take comfort in the fact that you are far from alone in these sentiments. However, what it does mean though is that you are one of many people who suffer from a disorder and “genuine brain abnormality” termed misophonia; but, what does this mean? Misophonia is a disorder that results in a hatred of sounds such as repetitive clicking, coughing and breathing, and was first acknowledged as such in 2001.

Since then, there has been much scepticism about whether or not misophonia should be defined as a disorder or even an ailment, however a research team at Newcastle University in the United Kingdom has proven that there is, in fact, an actual physiological difference in the frontal lobe of misophonia-sufferers versus those who are blissfully unaware of the disorder and the irritations that it yields from everyday sounds. A recent study: The brain basis of Misophonia published in Current Biology explores the ‘underlying mechanisms’ behind the disorder by utilising “functional and structural MRI coupled with physiological measurements” in order to demonstrate “that misophonic subjects show specific trigger-sound-related responses in brain and body” (2017). The study was conducted using 20 ‘misophonic’ and 22 sex and age-appropriate controls whose reactions were monitored using an fMRI while listening to a set of three sounds comprised of trigger sounds (i.e. those predetermined to elicit specific emotional reactions in misophonic sufferers), unpleasant sounds (“those perceived to be annoying by both groups but do not evoke misophonic distress e.g., a baby cry, a person screaming”) and lastly neutral sounds such as the rain.

After listening to each sound, the participants then rated them according to the following criteria: “(1) how annoying the sound was (both groups) and (2) how effectively the sound triggered a typical misophonic reaction (misophonic group only) or how antisocial (in the sense the subject would not like to be in the environment in which the sound is produced) the sounds were (control group only)”.  The study drew conclusive results that although misophonia has yet to be neurologically or psychiatrically defined, there were definite changes recorded in “behaviour, autonomic responses, and brain activity and structure” (Kumar et al.) when exposed to misophonic triggers, and has helped establish a ‘phenotype’ for future studies that will hopefully assist in aiding misophonic sufferers and a large percentage of the medical community in understanding their very real sound-induced discomfort.