MEGACITIES OF THE FUTURE 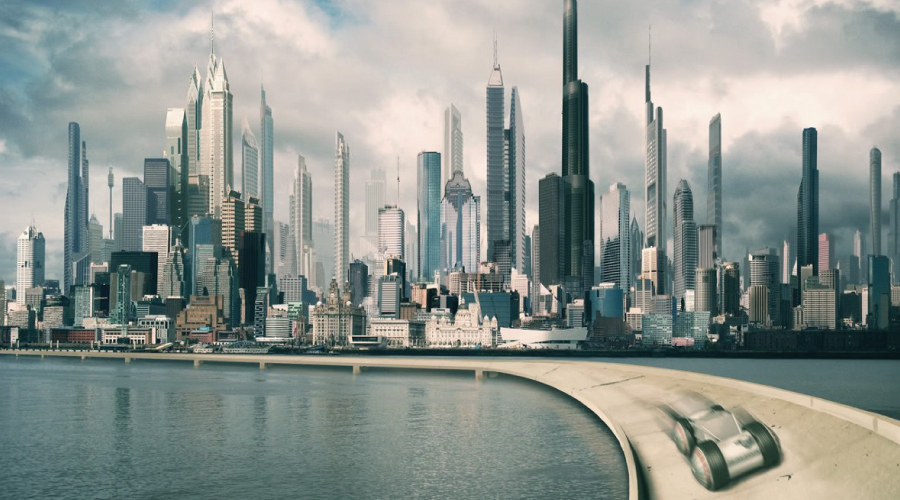 MEGACITIES OF THE FUTURE

A megacity is as the name indicates – a city in an urban area with specific population parameters in order to qualify as a ‘megacity’ versus a standard city. A megacity must have a population of ten million people or more. According to National Geographic, more than half of the world’s population lives in cities, with a significant portion living in megacities. Based on this logic, in 2022 there are currently over 30 megacities worldwide, with the vast majority of them sitting within Asia and the Pacific, followed by Europe and the Americas. Africa at this stage has the least megacities worldwide, however based on projections of the global population rising to 9 billion by mid-century, this will certainly change.

Given this projected population rise, it is estimated that there will be an additional 14 new megacities globally by 2050. This list includes: Dar es Salaam, Nairobi, Khartoum, Baghdad, Luanda, Surat, Ahmedabad, Pune, Ho Chi Minh City, Chicago, London, Tehran, Nanjing & Chengdu. It is interesting to note that the fastest growing cities will actually be in sub-Saharan Africa. How does that work though, as other cities are already closer to the 10 million markers than the likes of Dar es Salaam and Nairobi that are only sitting on 7.5 million and 5.4 million people respectively? What this means is that the rate of growth that these cities will see in 25 to 30 years will be between 80% and 118%, which is astounding and also very concerning. If we look at cities towards the back end of the list such as London, Tehran, Nanjing and Chengdu that are already very close to the 10 million people marker already, but their estimated year on year growth is between 11% and 14%.

This estimated increase in the global population as well as in the number of megacities is concerning as it not only poses a risk to the underlying city infrastructure, but also, more importantly the fact that the implications on water and food security are huge and likely unsustainable long-term. “Generally, they are in low-income, low-peace countries, meaning they simply don’t have the financial capacity to be able to cope with the growth,” says IEP’s founder Steve Killelea. “A lack of finances can block cities from improving critical infrastructure, reducing crime and supporting the local economy. Those with the largest population growth — mainly in sub-Saharan Africa and South Asia — will see resources stretch even thinner and confront the most sustainability challenges.” However, that being said – sub-Saharan Africa has the highest risk factors; in terms of the ‘ecological threat report’ score which factors in “vulnerability to food insecurity, natural disasters and water stress.”